“Together with our partners at RBC and the PGA TOUR, we are extremely proud to be bringing the RBC Canadian Open back to the Hamilton Golf and Country Club in both 2019 and 2023,” said Laurence Applebaum, CEO of Golf Canada. “There are few courses in the country that can equal Hamilton in terms of excellence and storied history and I am delighted that the club’s membership and the City of Hamilton have joined us to bring the RBC Canadian Open back to Hamilton twice over the next five years.” 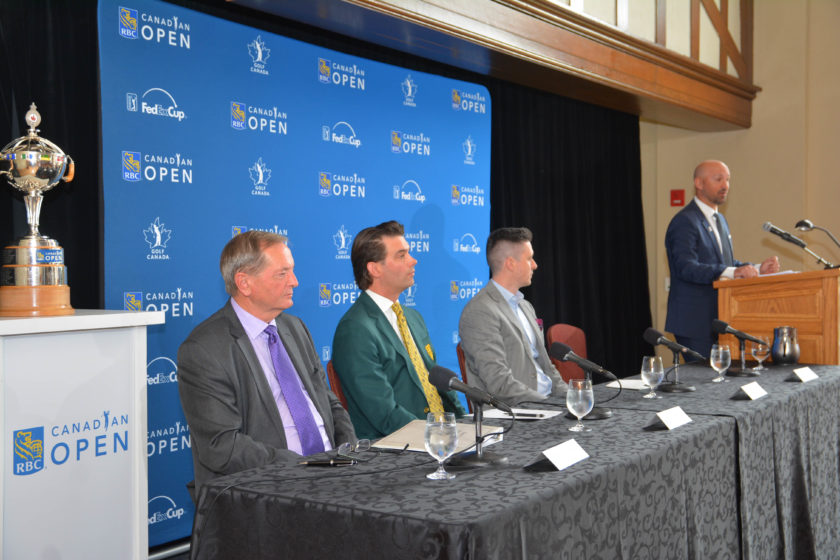 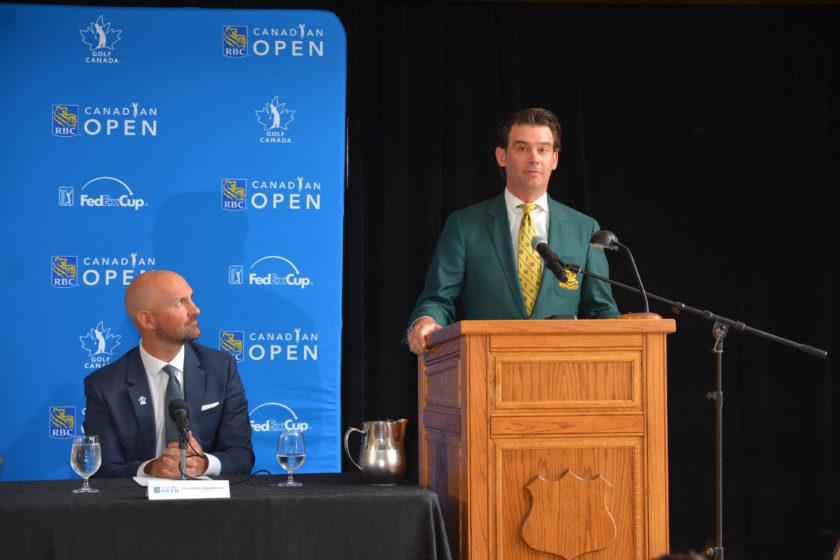 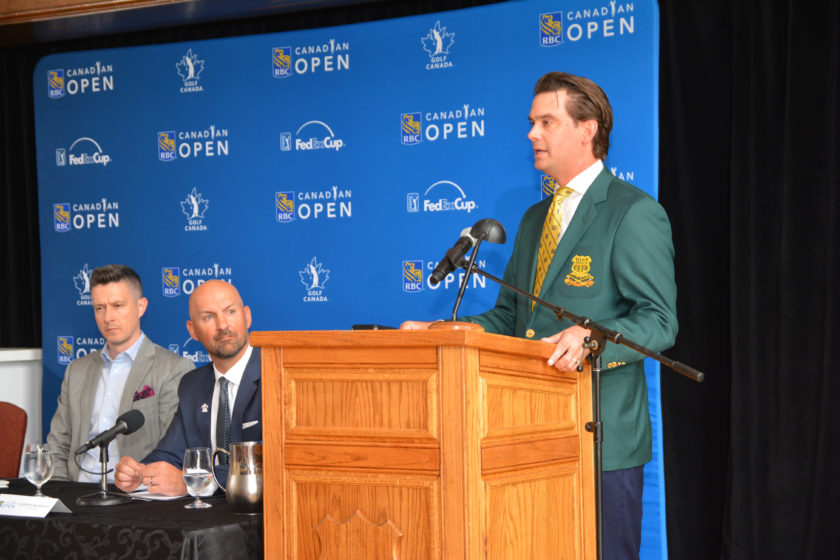 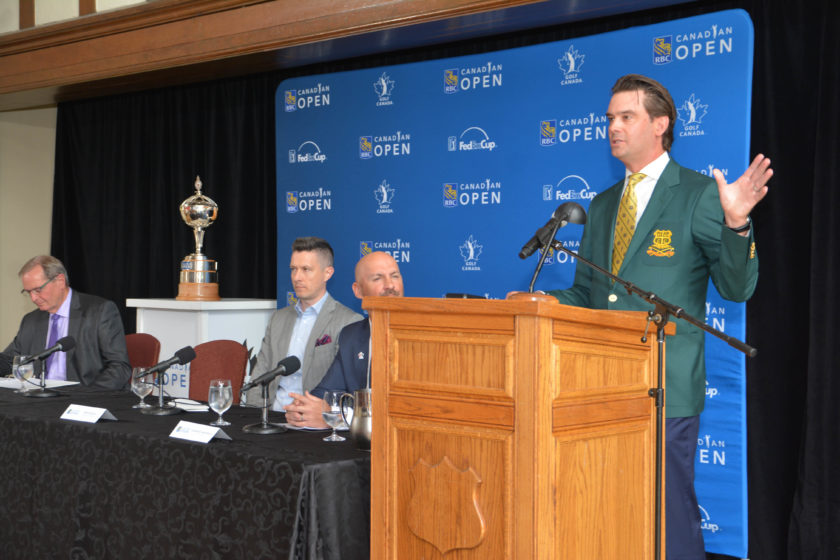 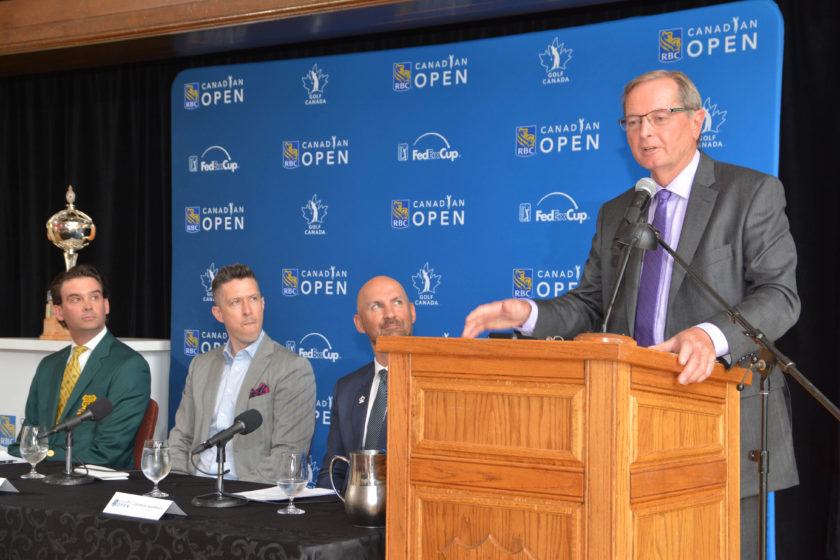 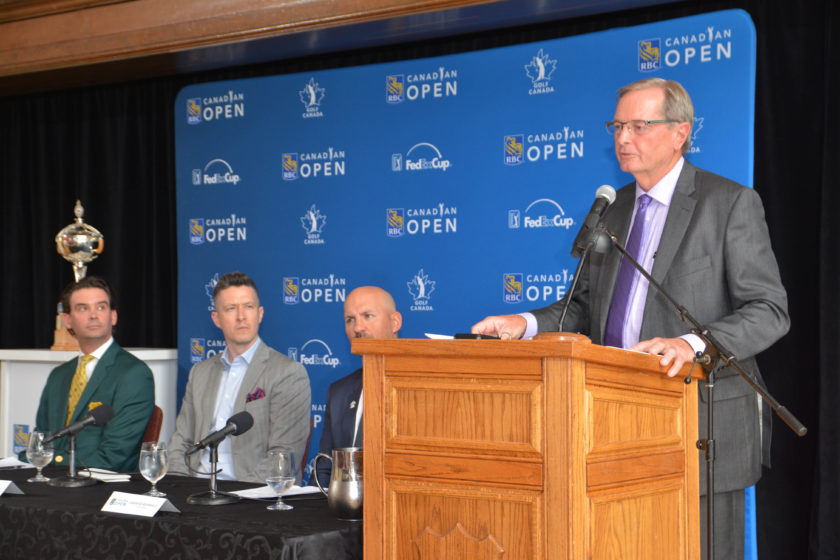 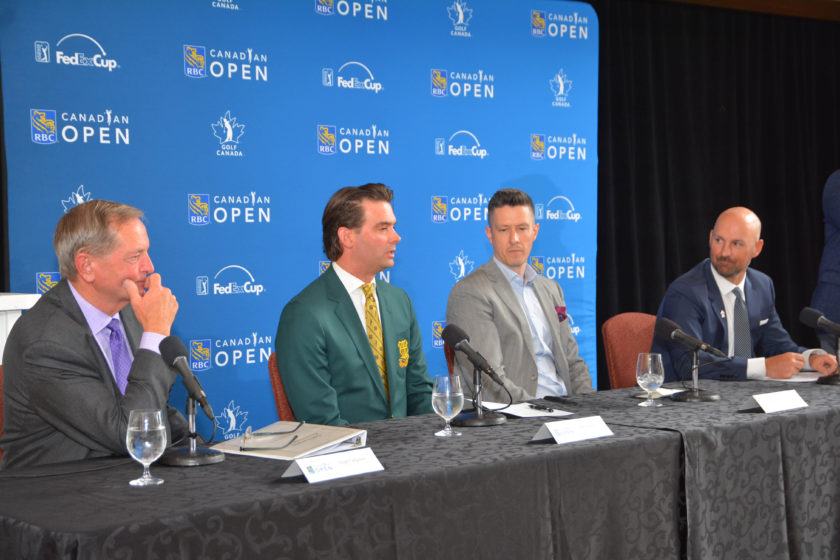 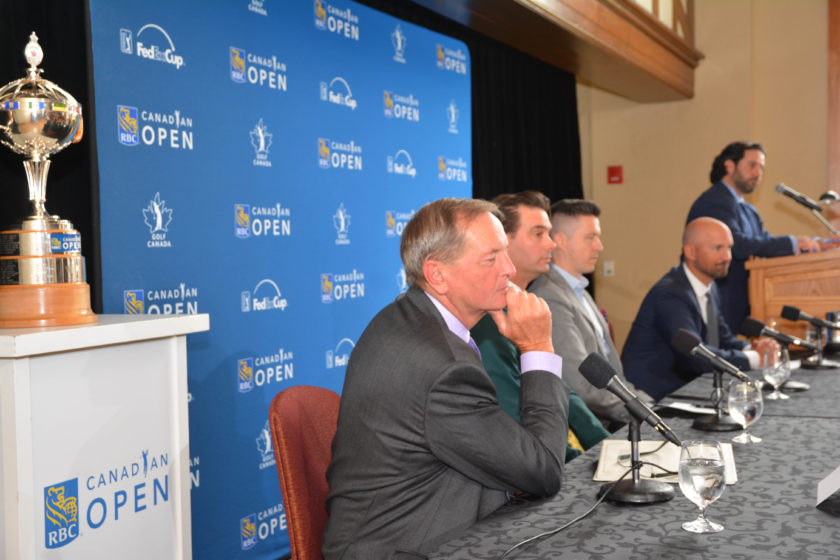 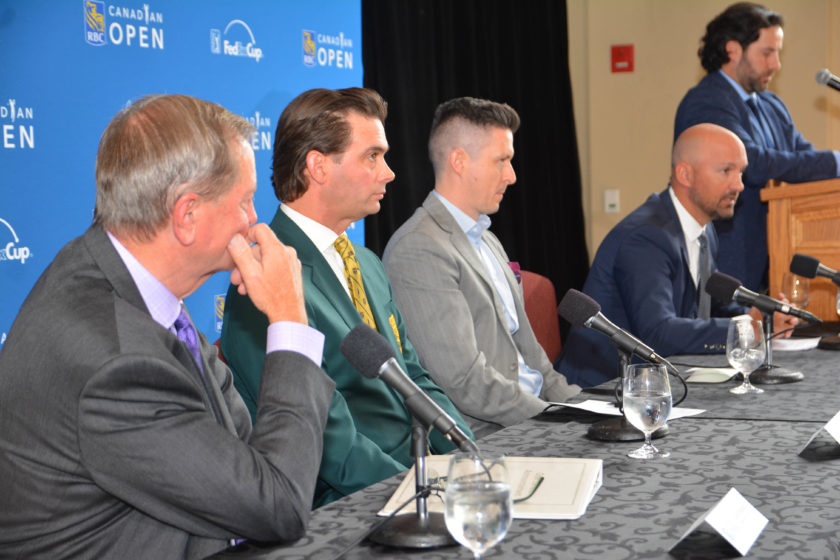 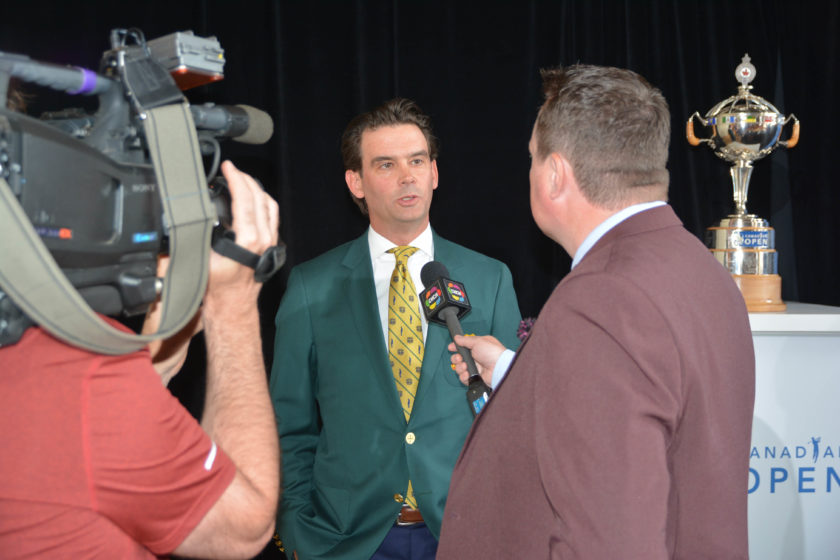 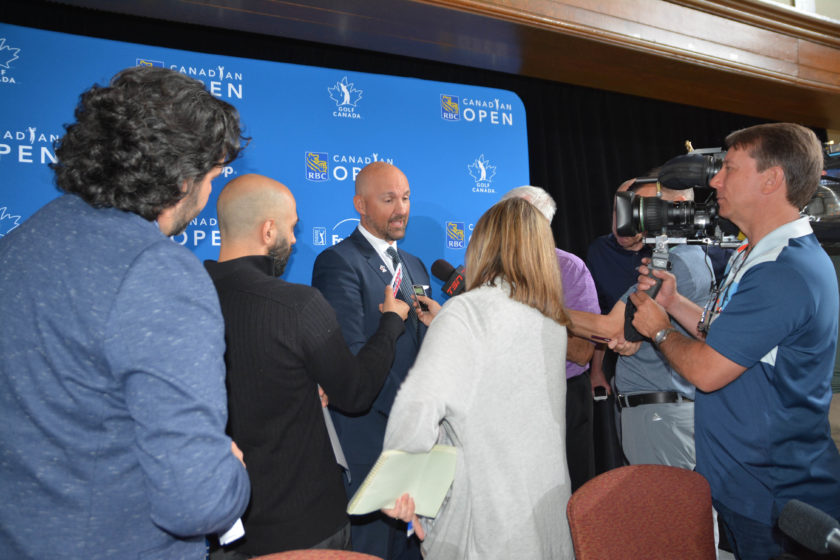 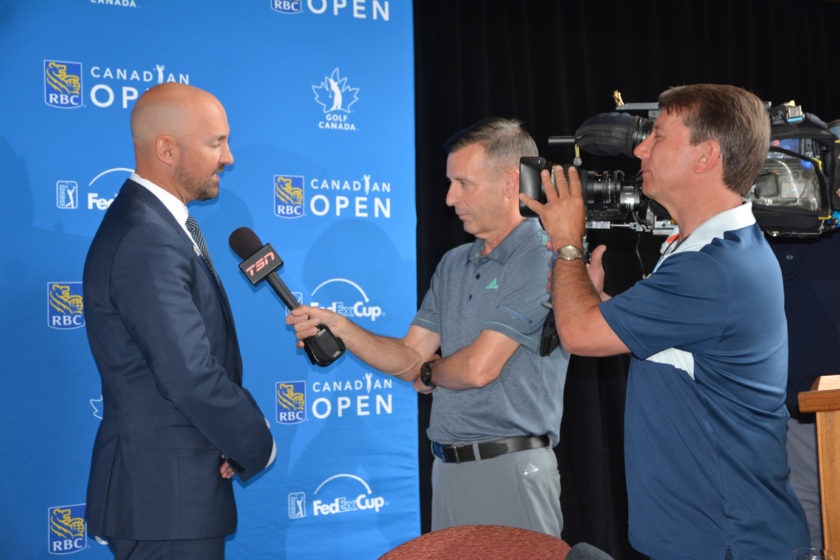 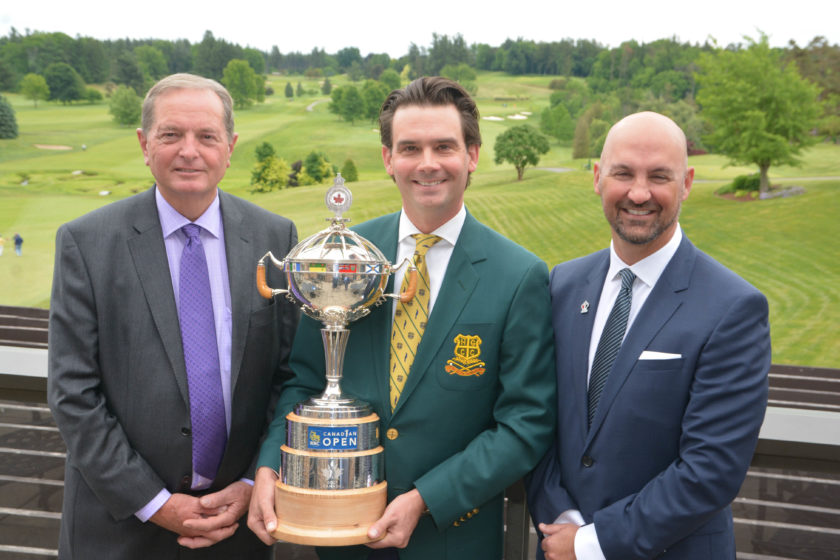 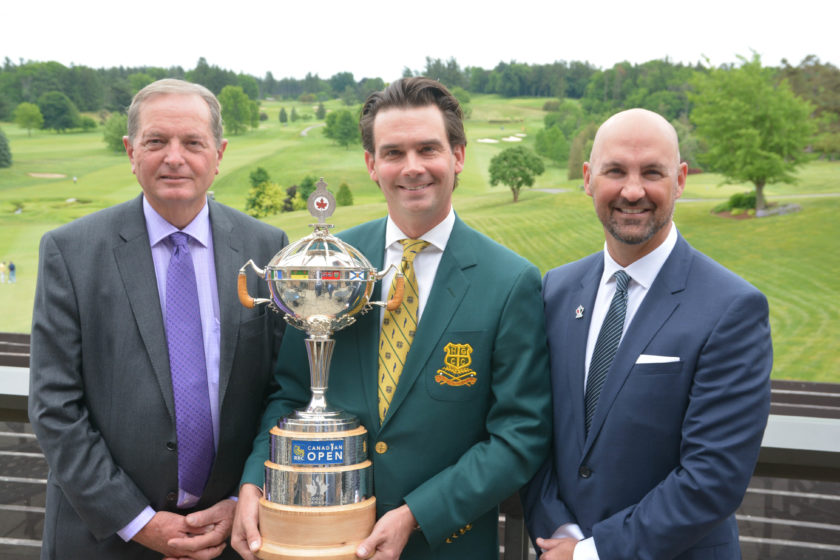