Ottawa, Ont. (June 28, 2022) – Golf Canada, in partnership with title sponsor Canadian Pacific (CP), has announced that many of the world’s top players have committed to compete in the celebrated return of the 2022 CP Women’s Open from August 22-28 at Ottawa Hunt and Golf Club in Ottawa, Ont.

Leading the charge is defending champion Jin Young Ko, currently ranked no. 1 in the world and no. 9 on the current LPGA Tour Money List, who won in 2019—more than 1,000 days ago—prior to the past two of cancellation due the global pandemic.

Local favourite and 11-time LPGA Tour winner Brooke Henderson of Smiths Falls, Ont., an honorary member of Ottawa Hunt currently ranked no. 10 on the LPGA Tour money list, will join Ko in leading a field of early commitments that include 16 of the top 20 players on the current LPGA Tour money list (10 of the top-10 & 41 of the top-50), seven past CP Women’s Open championships, and 11 in year winners including all 2022 Major winners.

The early player commitments to challenge for the $2.35 million USD purse—one of the largest prizes on the LPGA Tour—will include golf’s brightest stars 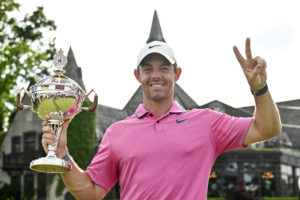 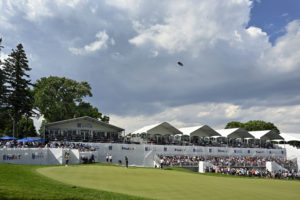