Last year, Jutanugarn capped her five-win season with a four-stroke win at the 2016 CP Women’s Open at Priddis Greens Golf and Country Club in Calgary. And in June 2017, she won the Manulife LPGA Classic in Kitchener, draining a 25-foot birdie putt on the first playoff hole to beat In Gee Chun and Lexi Thompson.

“I love everything here,” said Jutanugarn, who also had success here as an amateur, winning the 2012 Canadian Women’s Amateur Championship. “All the spectators, they’re so nice. They come support us and not only the tournament days. Even practice rounds they come out and give us full support. I feel like (it’s) my second home.”

Since the Thailand native’s victory in June, a nagging shoulder injury dating back to 2013 has been bothering the young player. She was forced to withdraw from one event and missed the cut at three of her last five starts. However, Jutanugarn comes into Ottawa off two weeks of rest and rehab and is ready to defend her title. 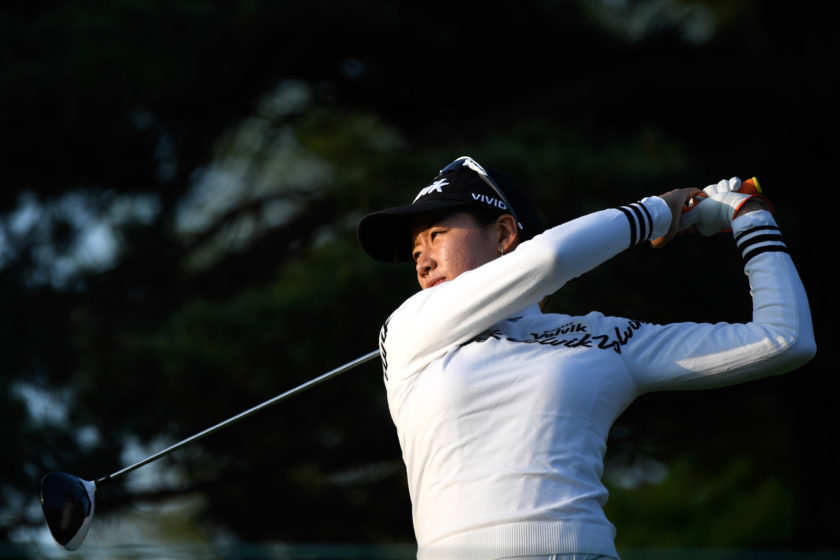 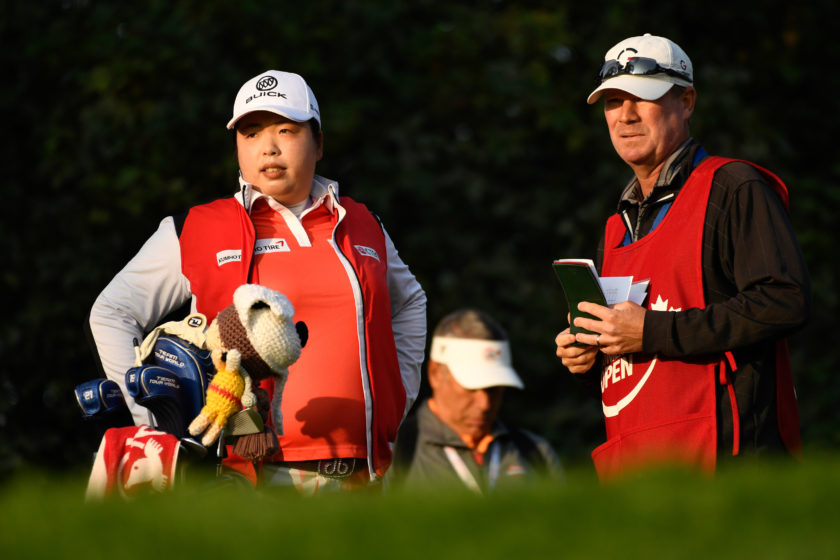 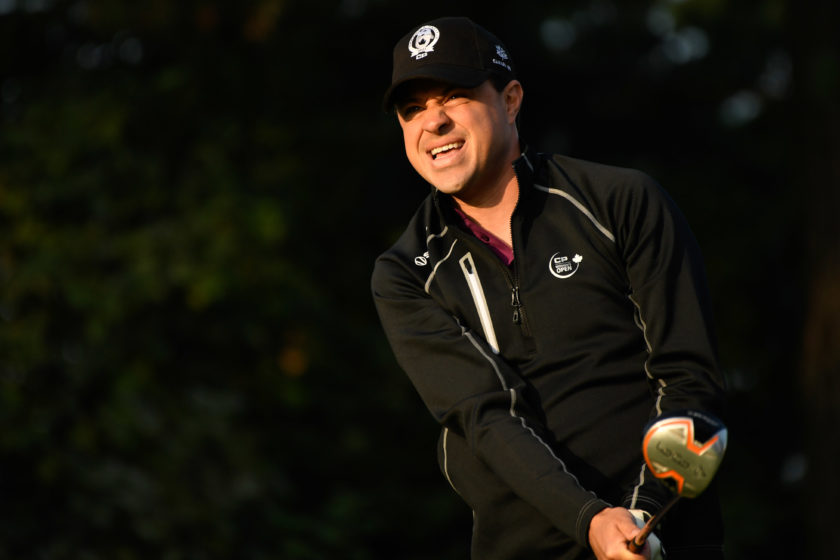 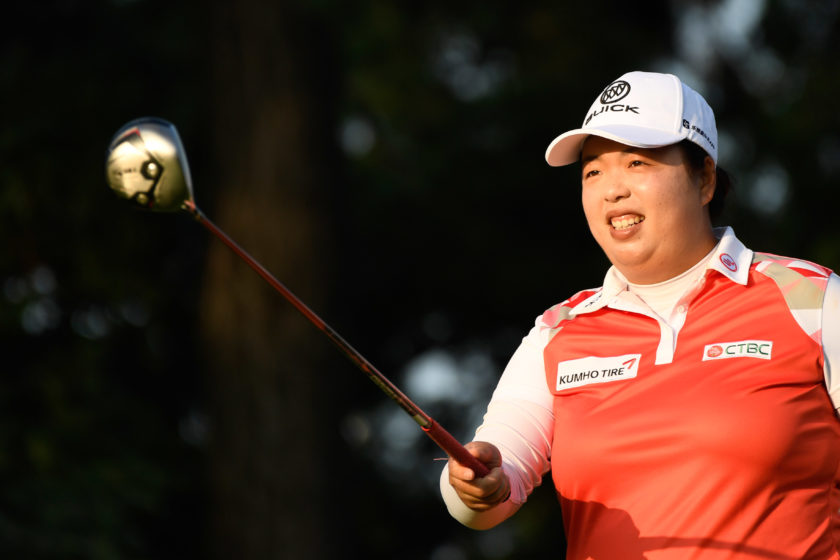 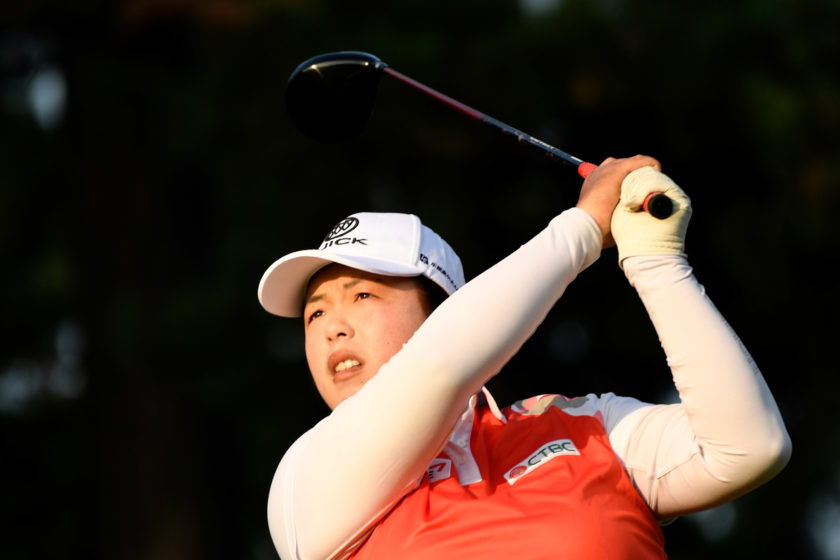 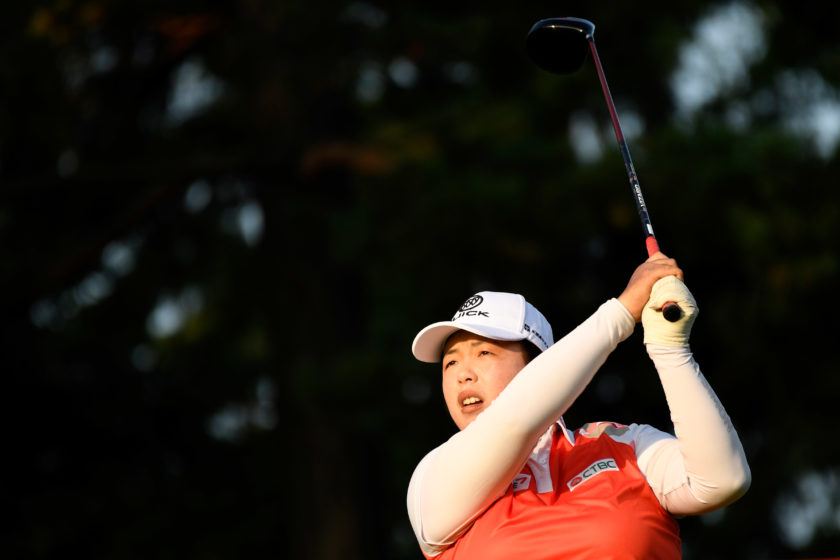 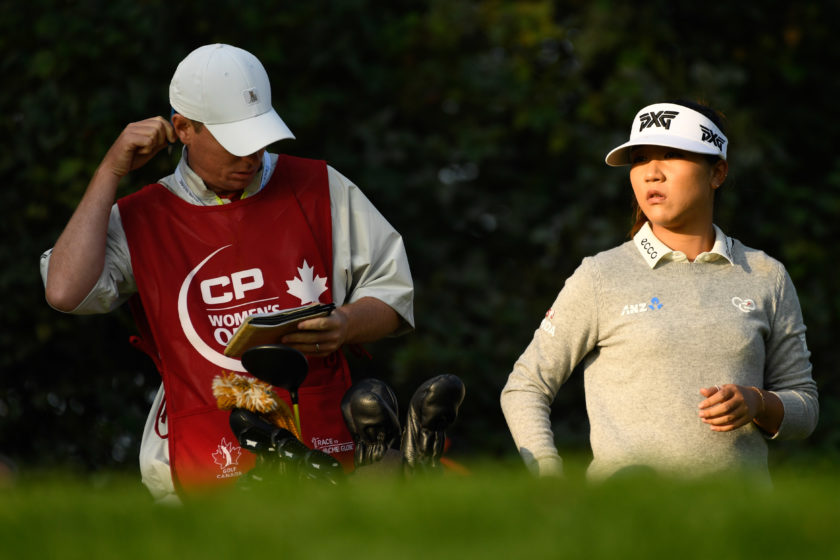 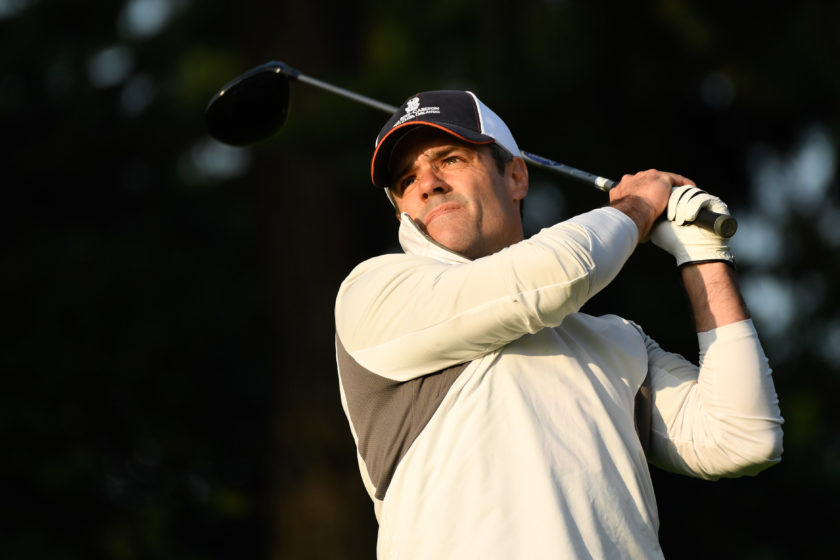 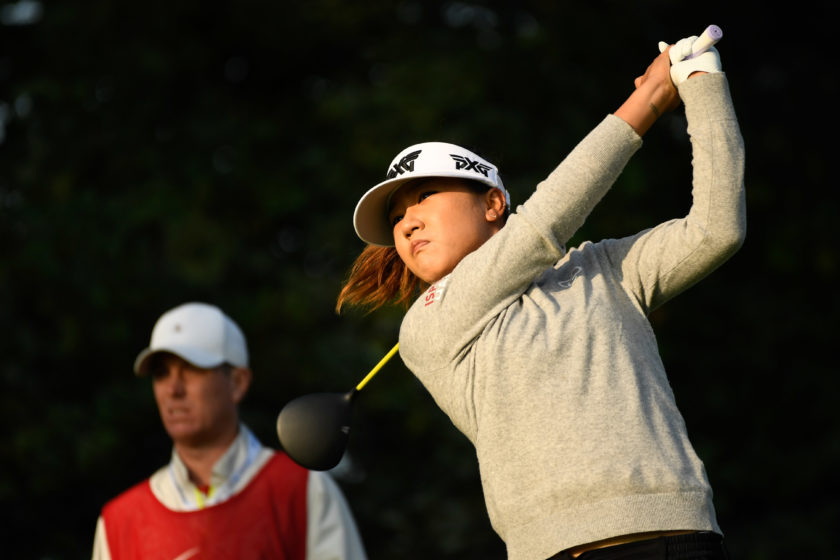 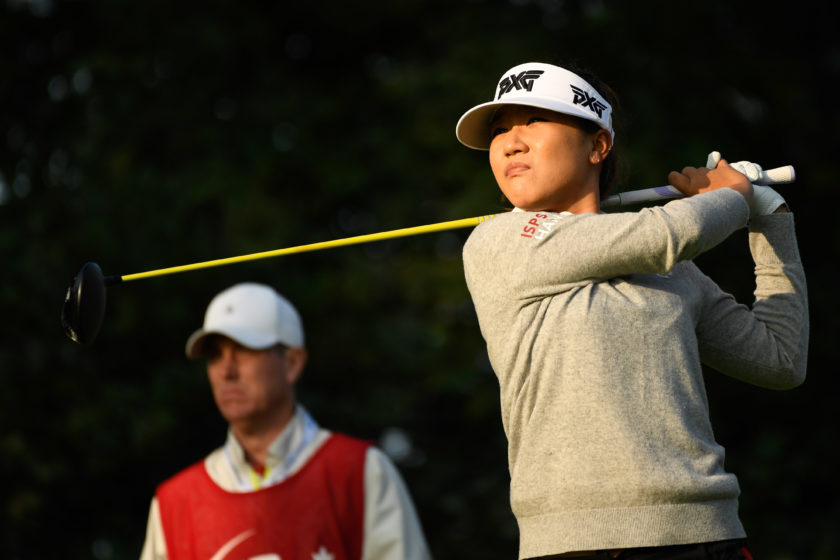 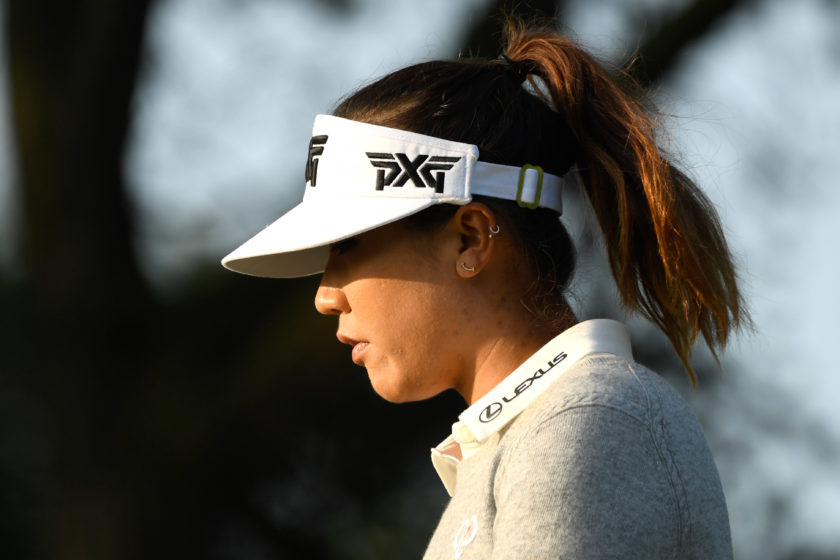 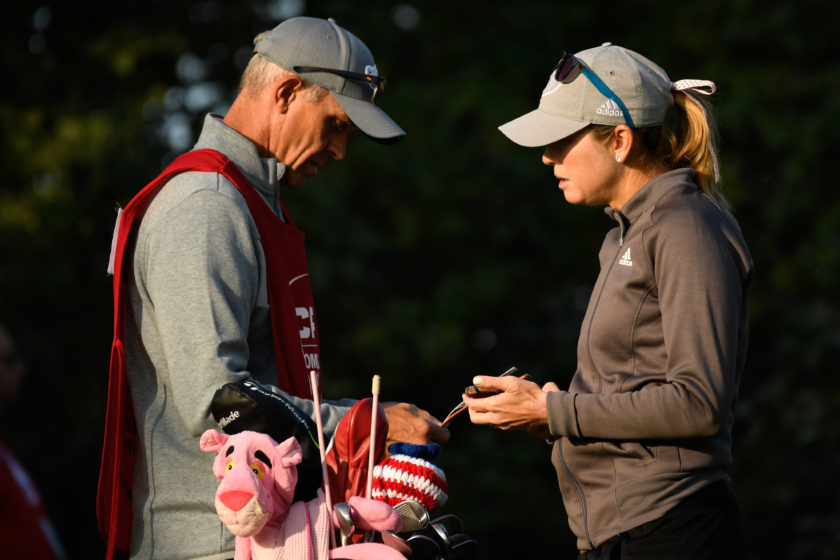 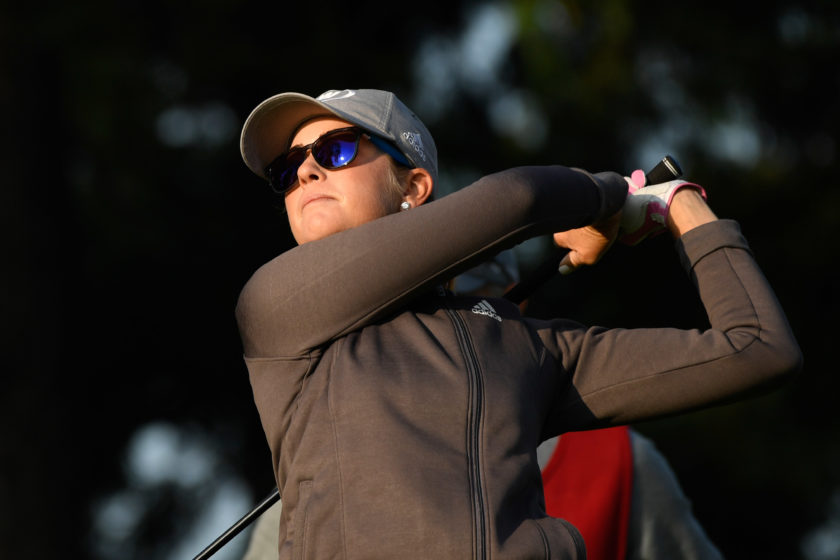 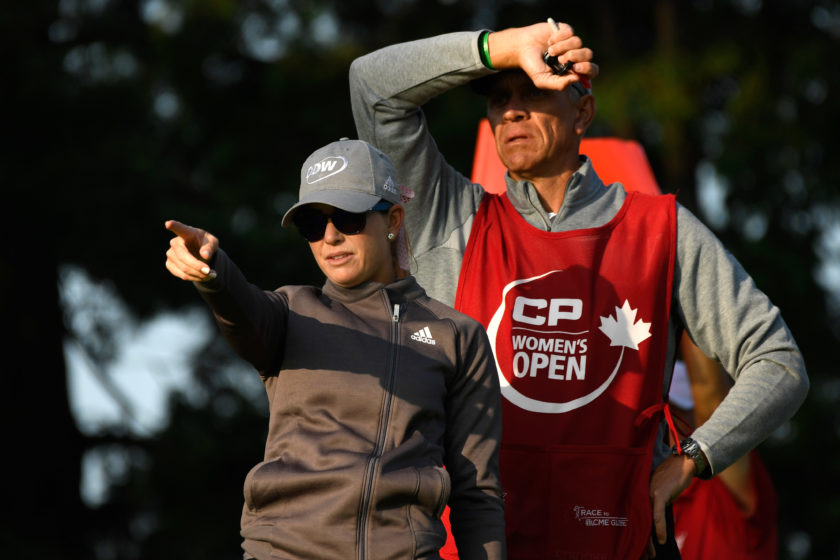 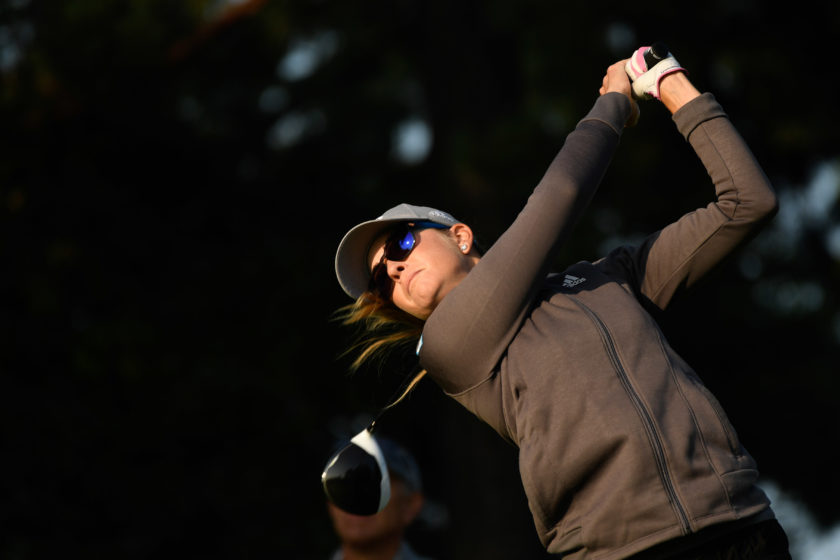 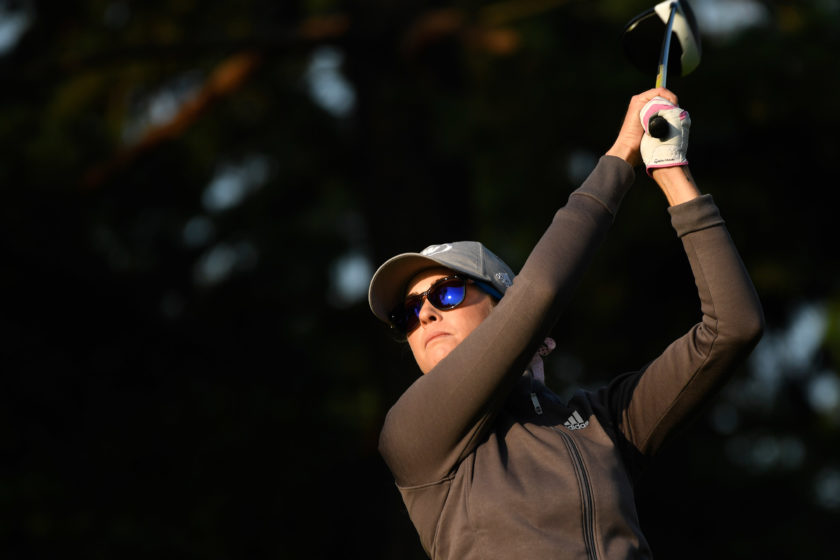 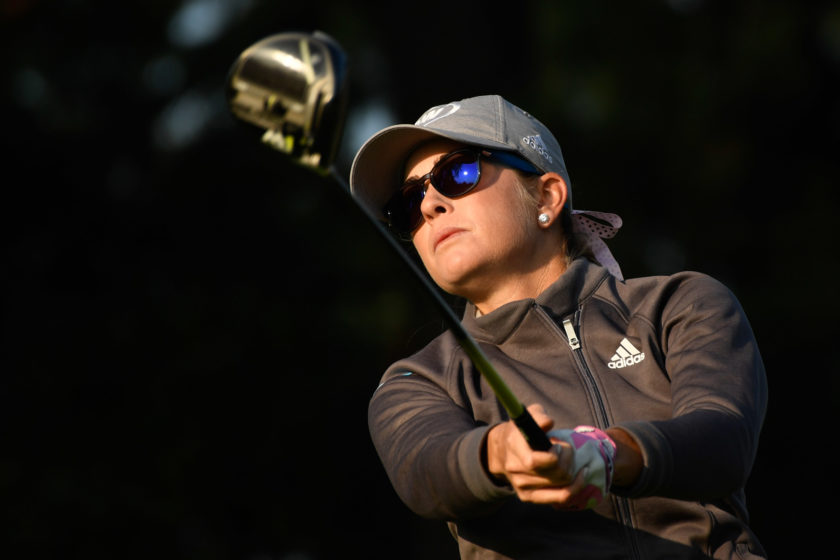 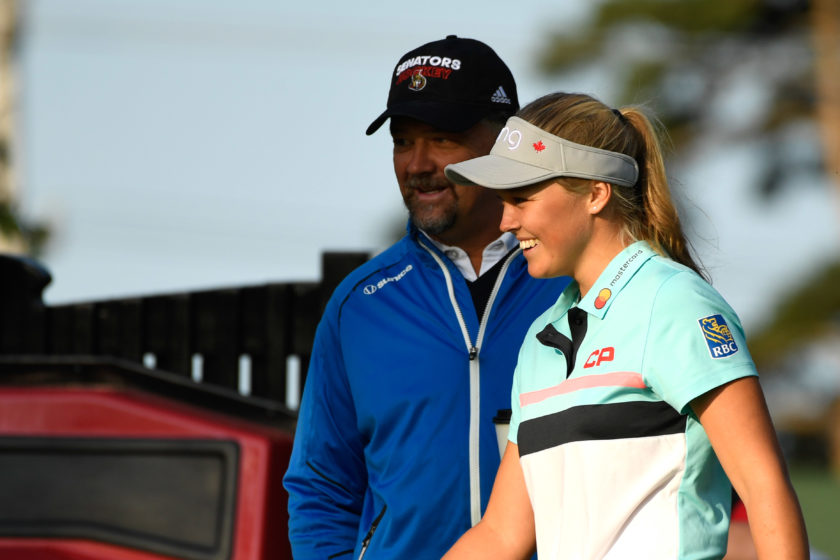 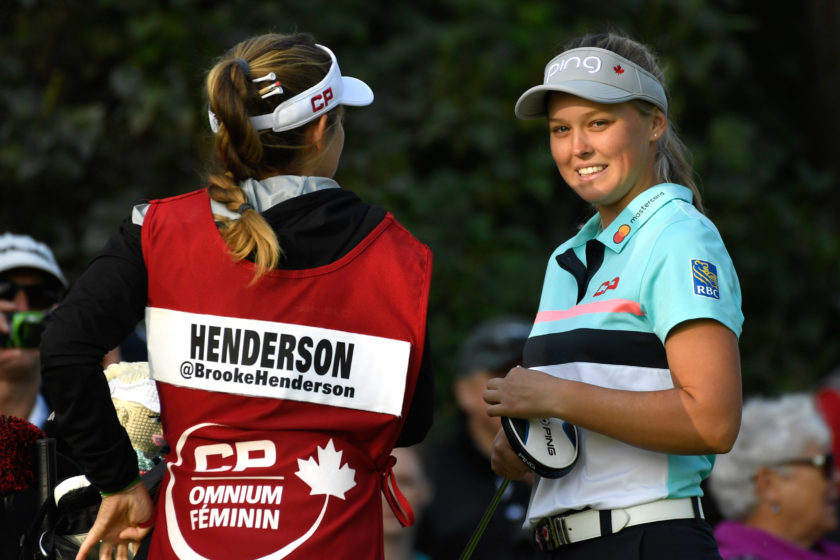 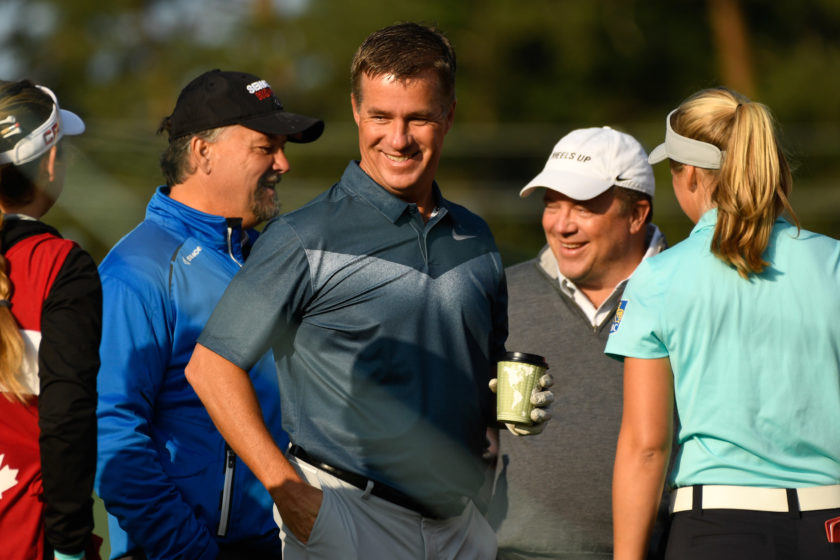 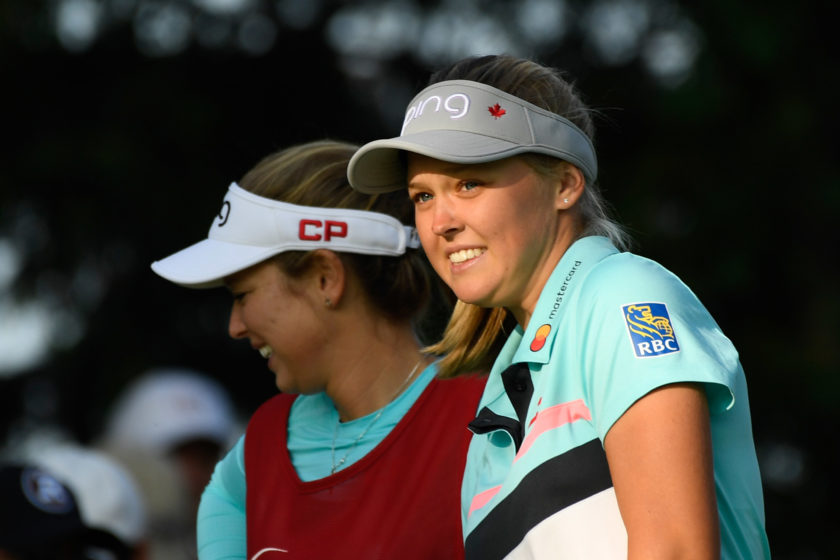 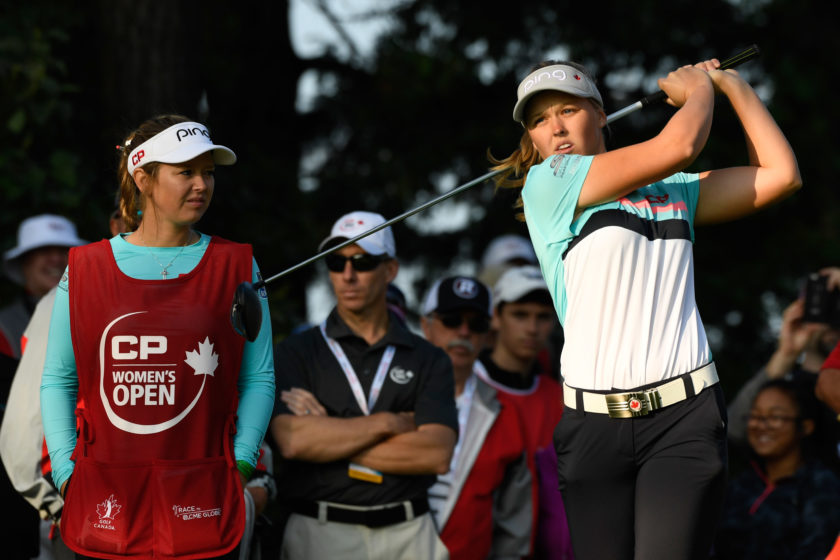 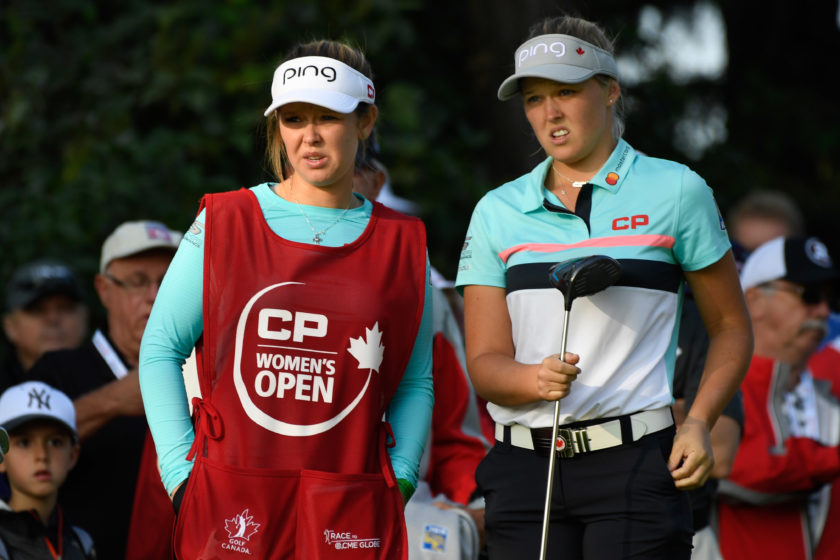 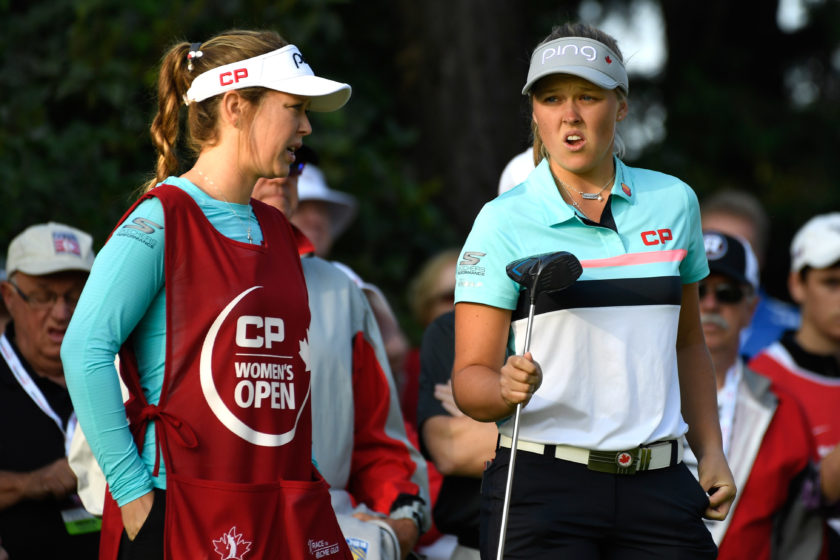