OTTAWA – Although Sung Hyun Park is an LPGA Tour rookie, she certainly hasn’t been playing like one in 2017.

Park, who captured the U.S. Women’s Open earlier this year, fired a 7-under-par 64 on Sunday – the round of the day – to win the CP Women’s Open by two shots over Mirim Lee.

Park is essentially a lock for the LPGA Tour’s Rookie of the Year award this year thanks to her her major victory at the US Women’s Open a few weeks ago followed by her win in Ottawa this week. She made no bogeys Sunday and birdied two of her final three holes to lock up her seventh top-10 finish of the year.

“Because I am a rookie, I don’t really worry about every shot,” explained Park. “I just did every shot with confidence. My confidence made me do well this year.”

Lee had two eagles on her scorecard and locked up her best result since her victory earlier this year at the Kia Classic.

Shanshan Feng, Marina Alex, Cristie Kerr, In Gee Chun and Nicole Broch Larsen finished in a five-way tie for third at 10-under 274.

In front of hordes of adoring Canadian fans, Brooke Henderson locked in her career-best finish at the CP Women’s Open. Henderson needed three birdies on the back nine on Sunday to fight her way back to even par for the day and into a tie for 12th at -7 (277). 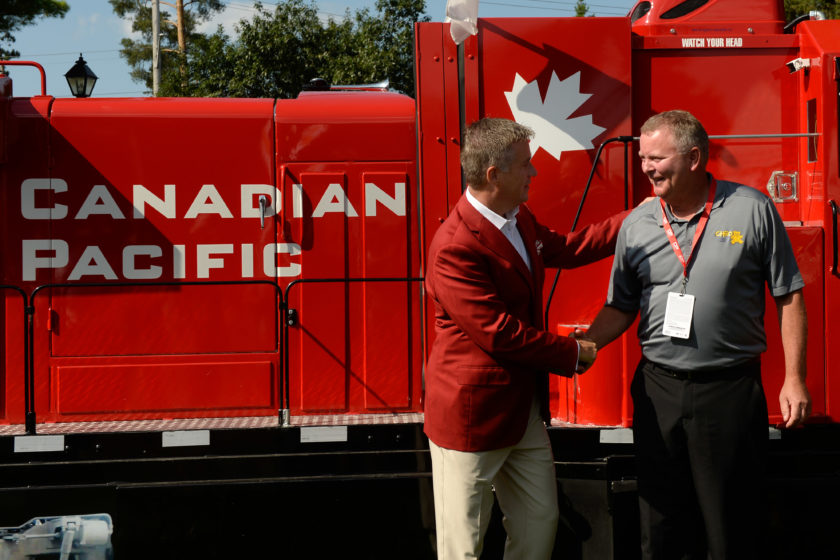 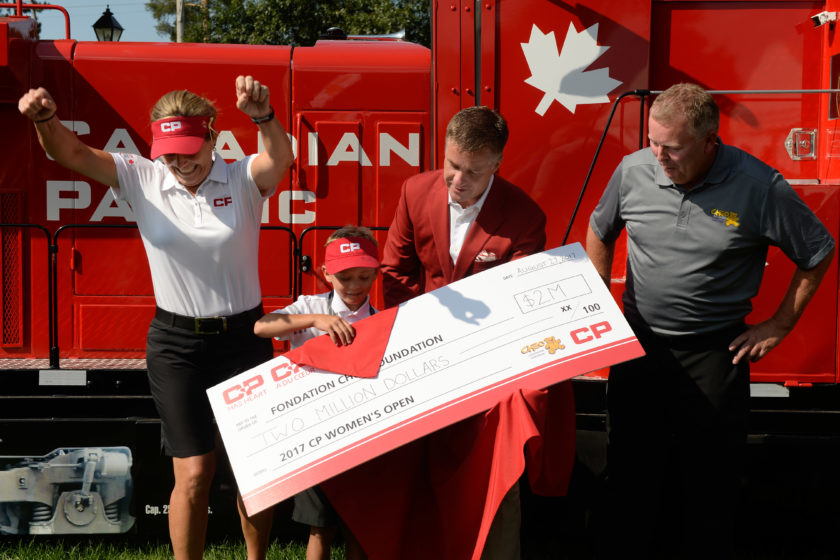 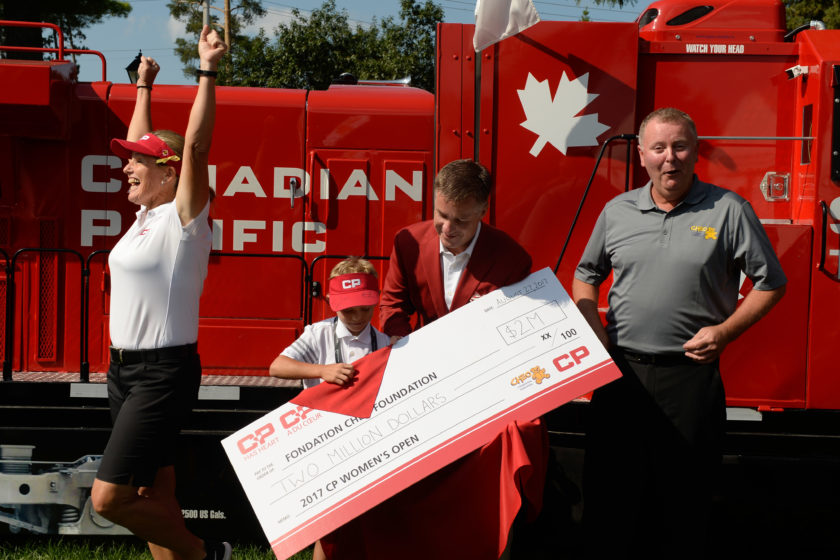 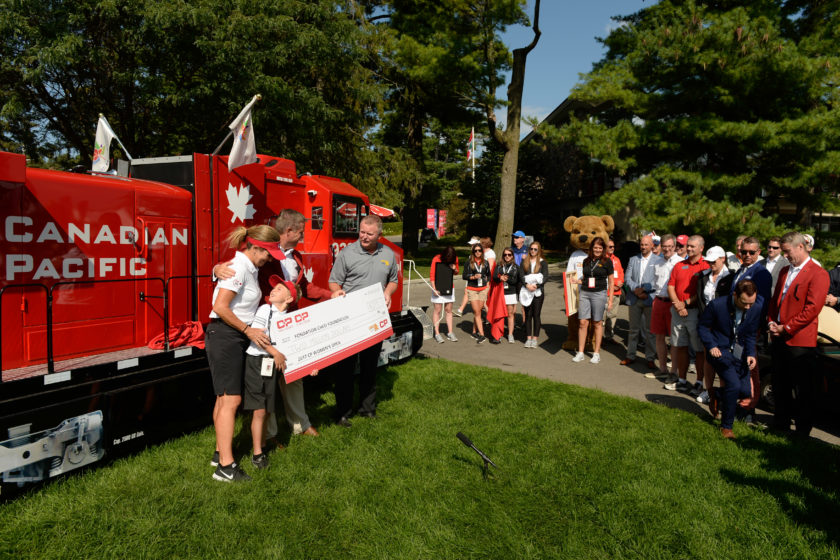 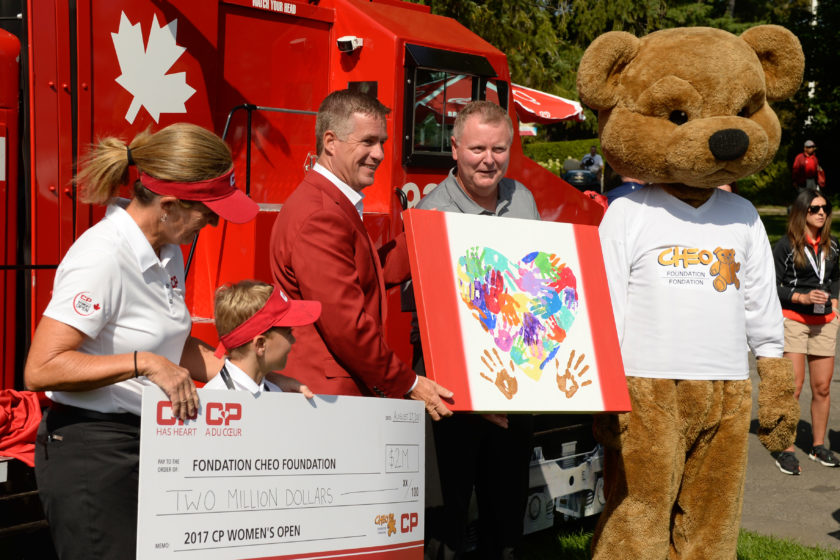 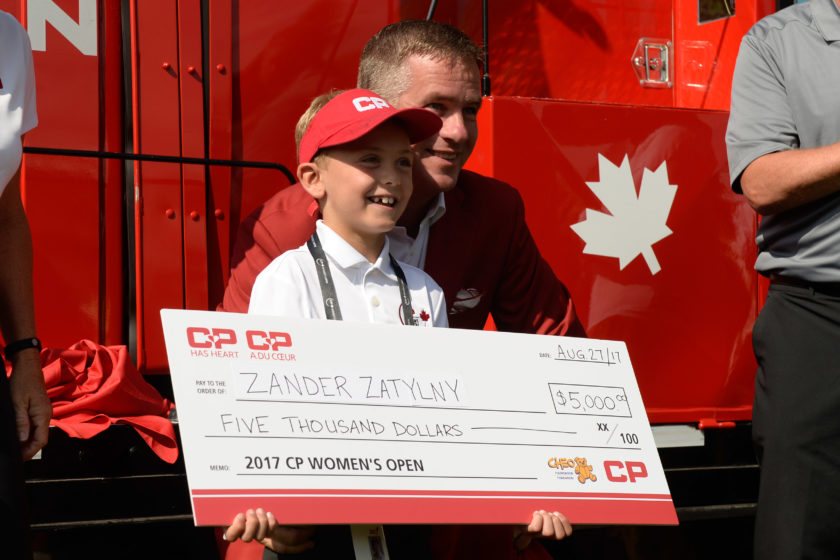 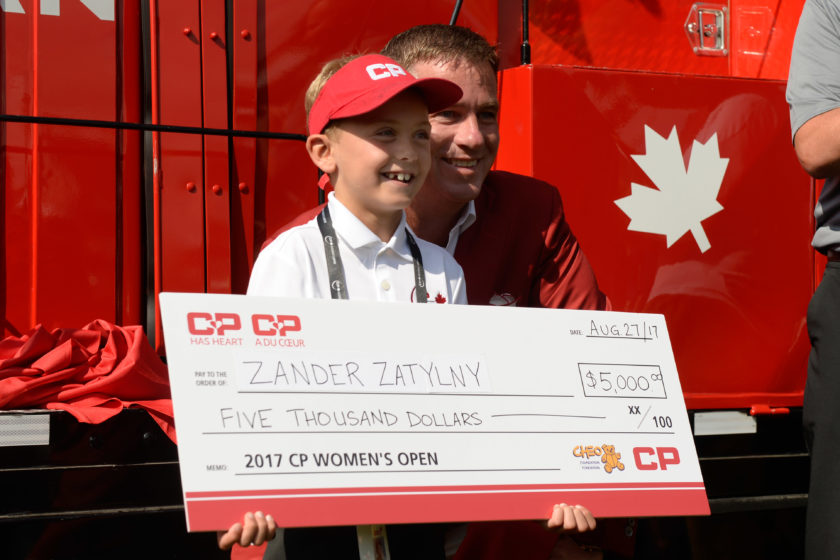 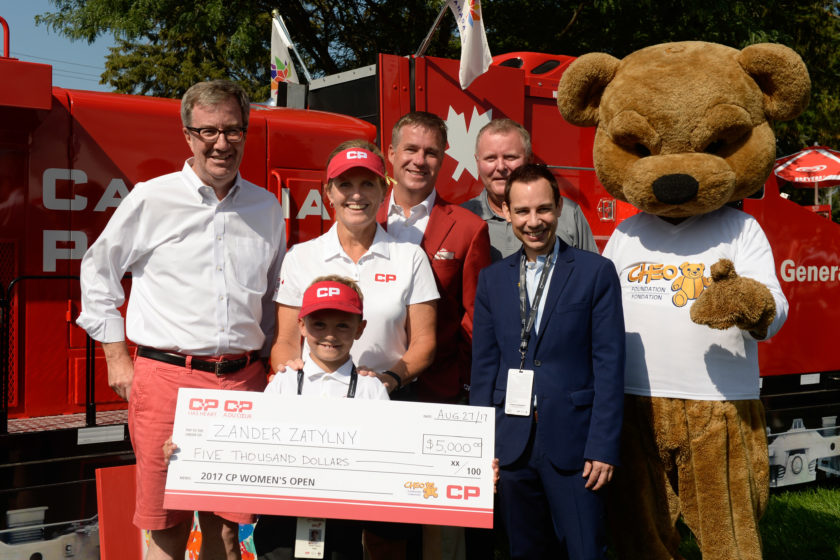 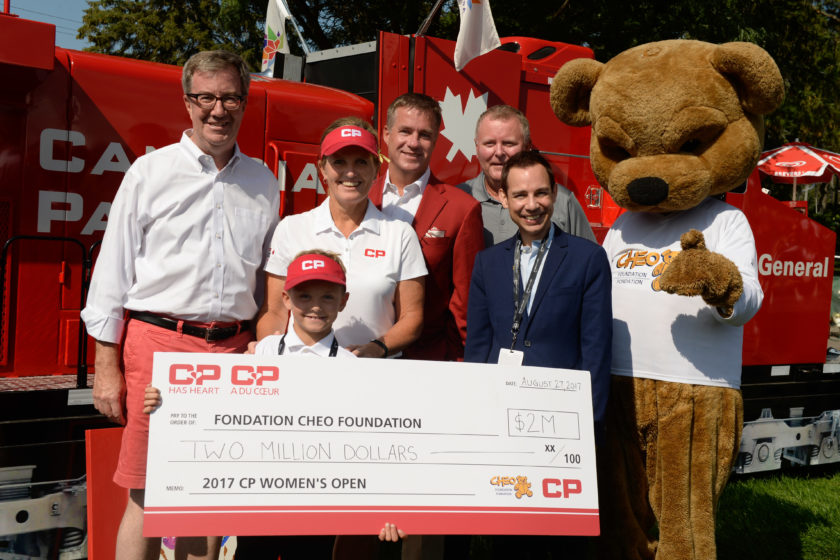 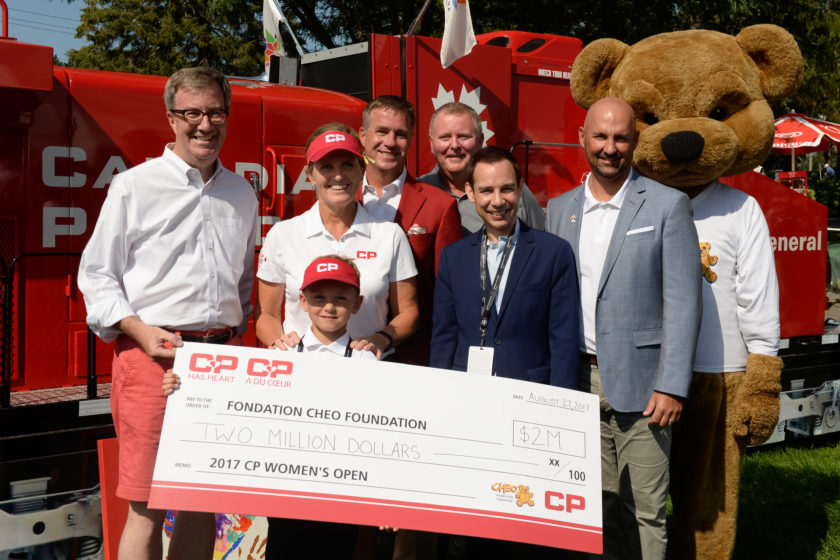 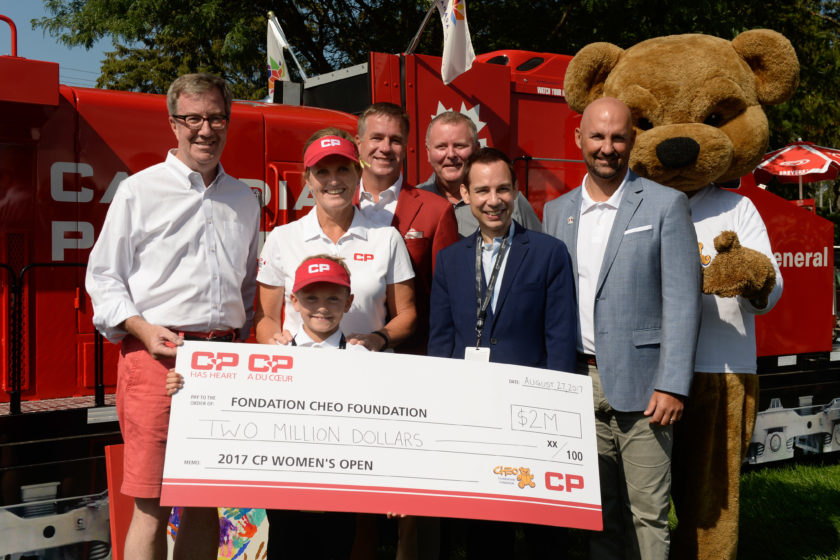 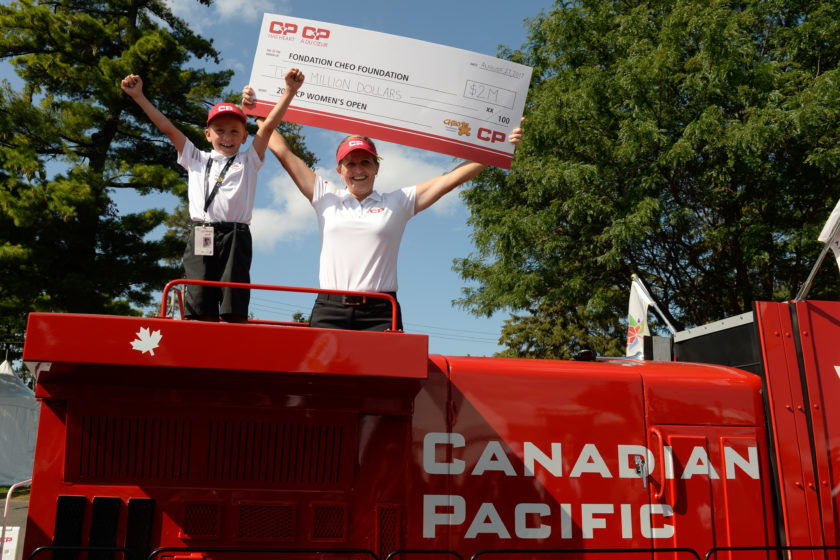 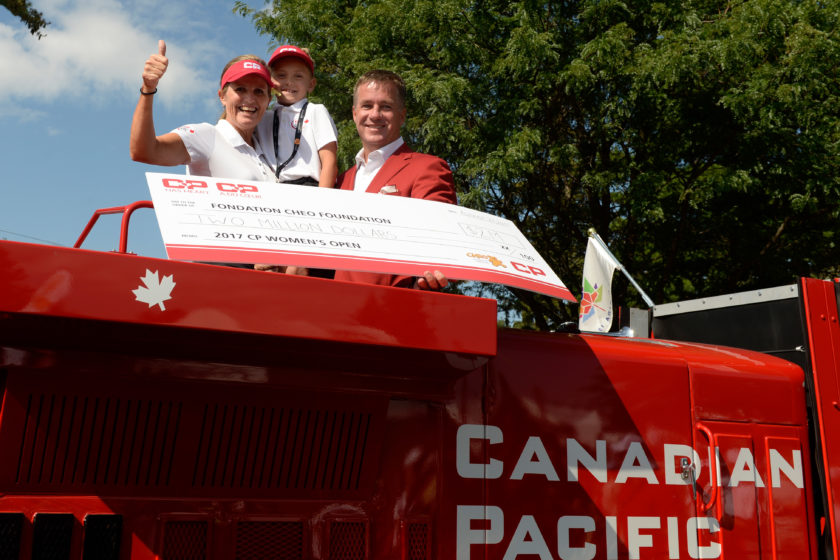 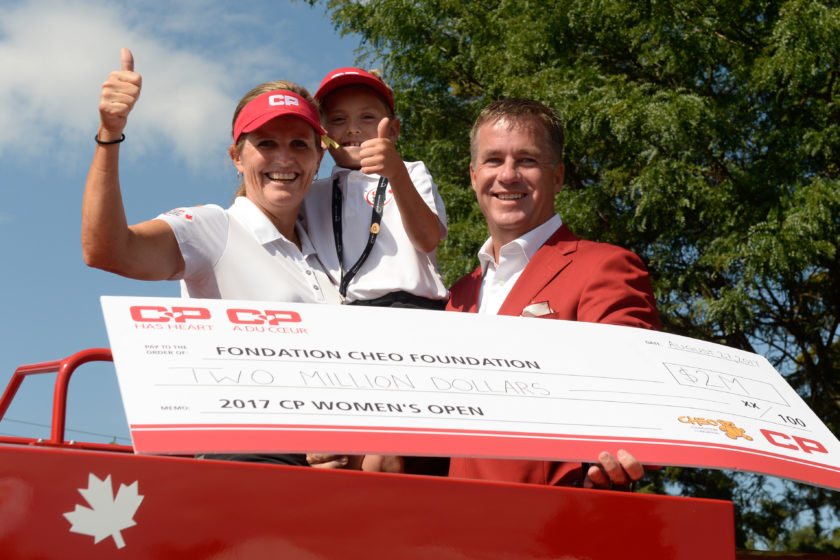 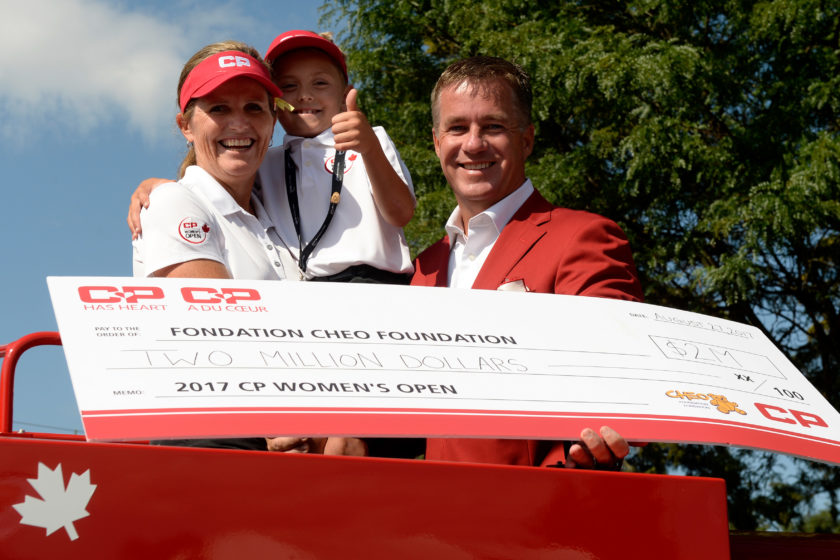 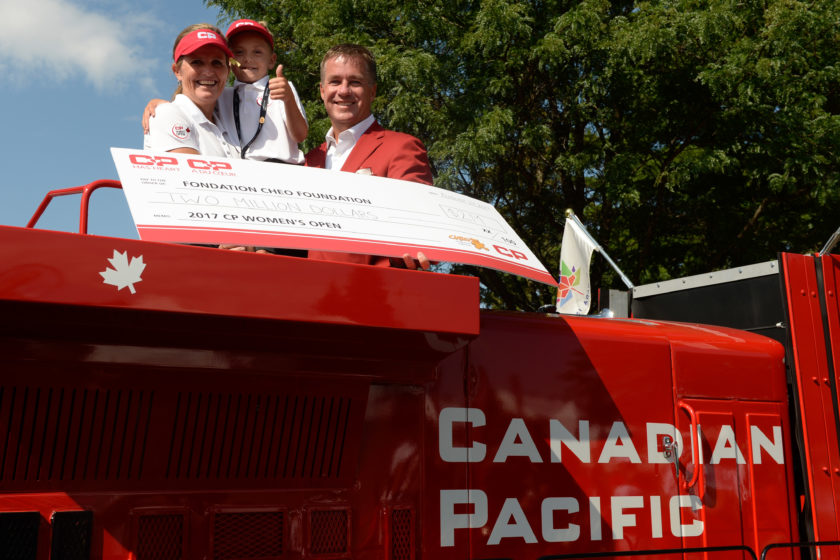 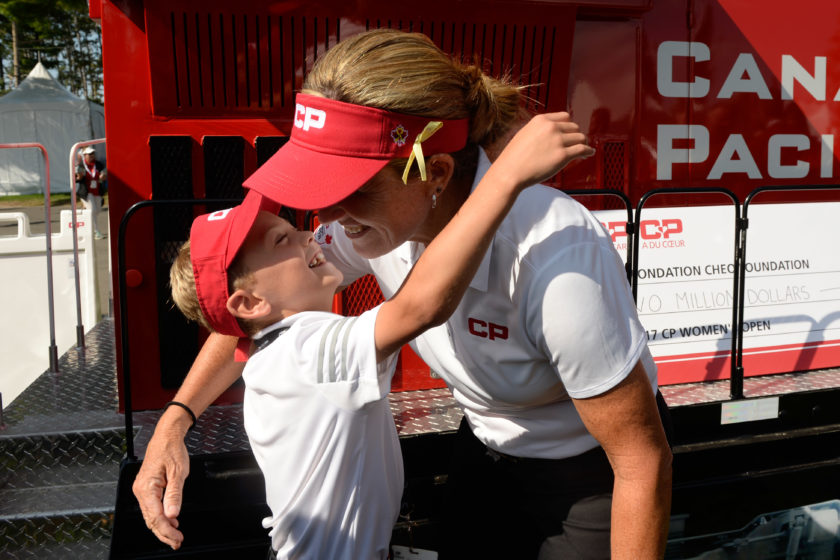 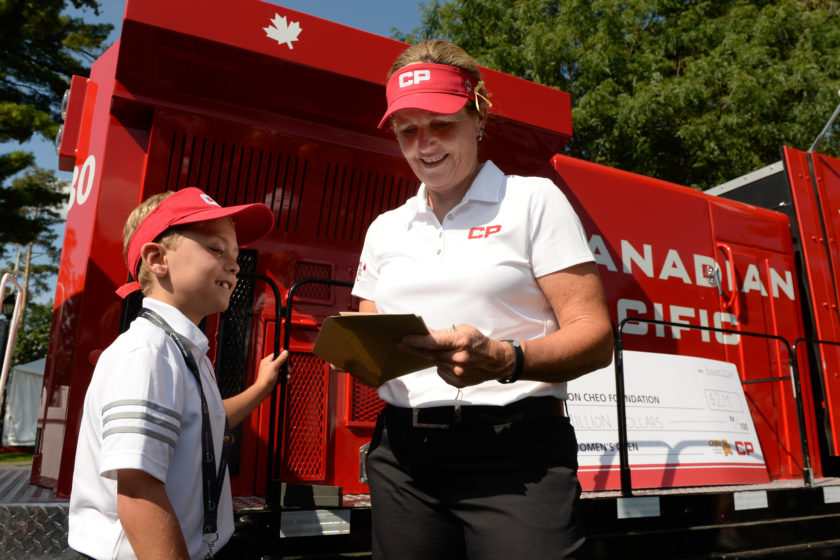 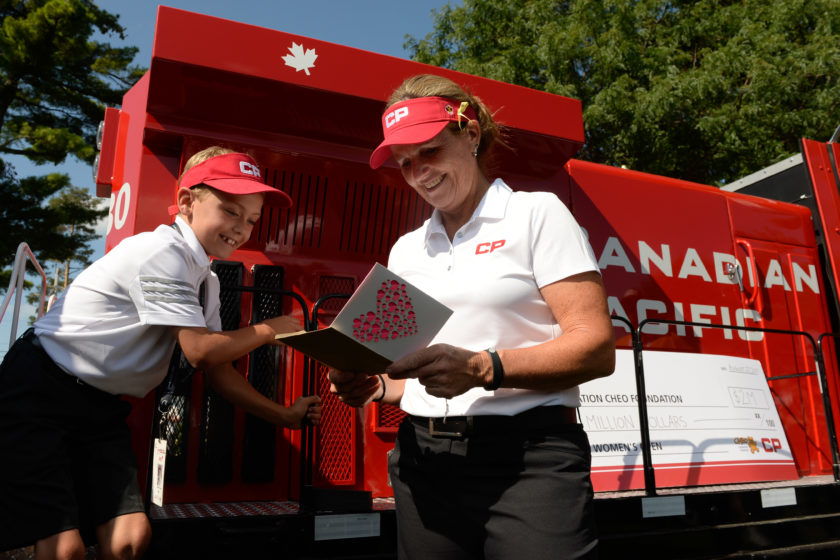 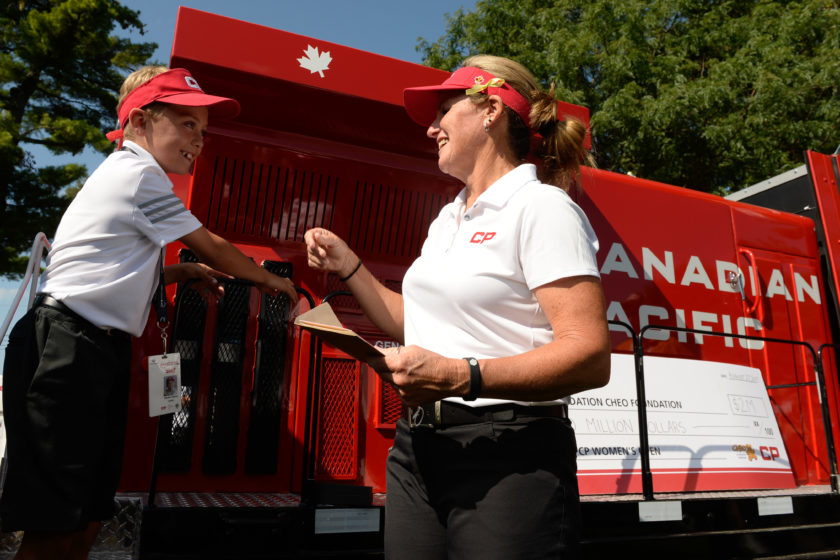 Closing Ceremony from the 18th Green