OTTAWA – On a day when Brooke Henderson thrilled hometown crowds, it was an LPGA Tour rookie and former major champion who sat atop the leaderboard heading into Sunday’s finale at the CP Women’s Open.

Henderson got things started in a big way early Saturday, birdieing three of her first six holes. She was bogey-free during the third round, and ended up shooting a course-record 8-under 63, topping the previous 64 record set by Yani Tseng in 2008.

What a difference 24 hours makes. On Friday, Henderson needed a birdie just to make the 36-hole cut. On Saturday, she’s just three strokes off the lead.

To quote Henderson – “I moved.”

“It was just like the perfect day,” said Henderson, whose 63 ties her career-low round on the LPGA Tour. “I hit the ball extremely well. Mentally I was right on. I felt in the zone as a lot of athletes call it. I felt like I was in the best place of mind for me to play my best.” 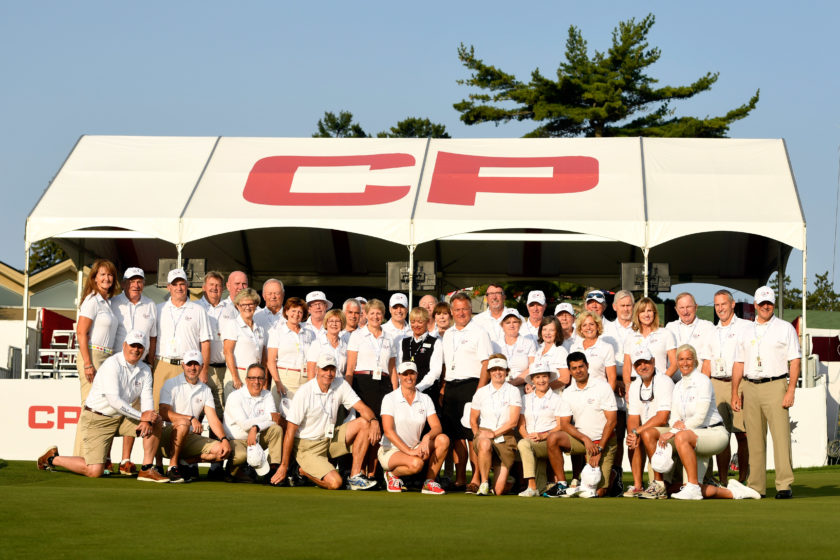 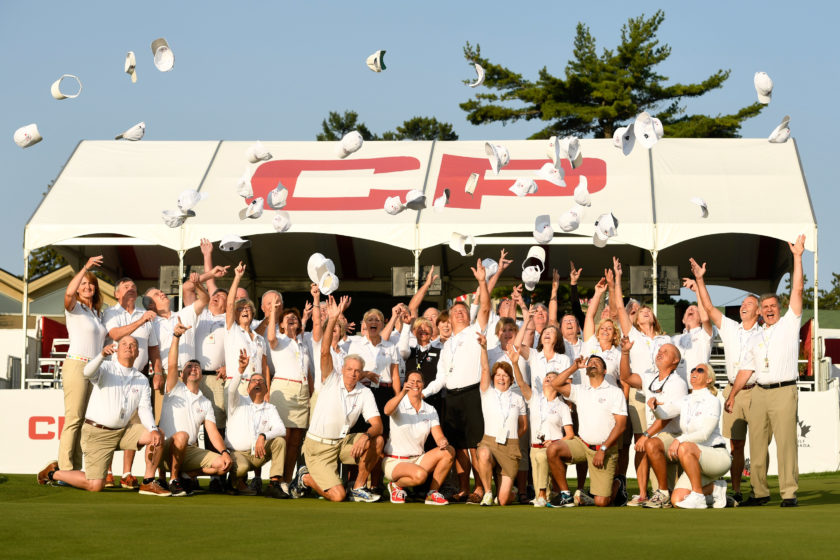 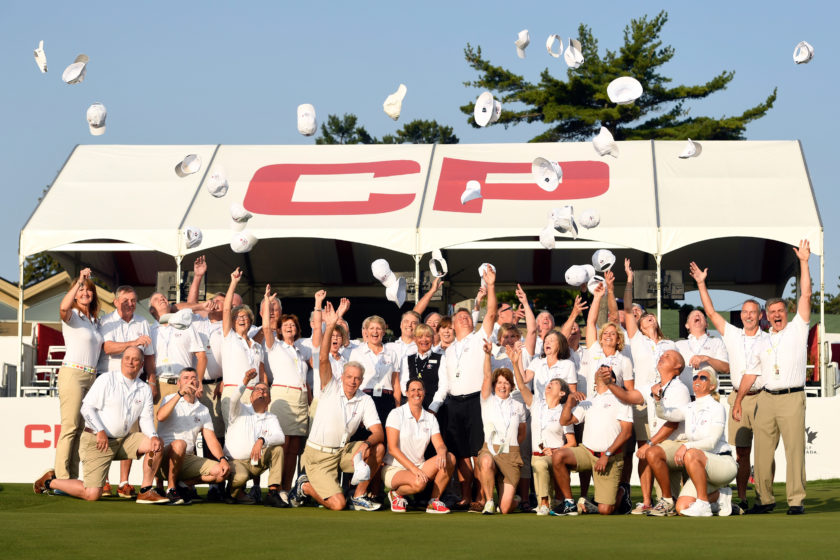 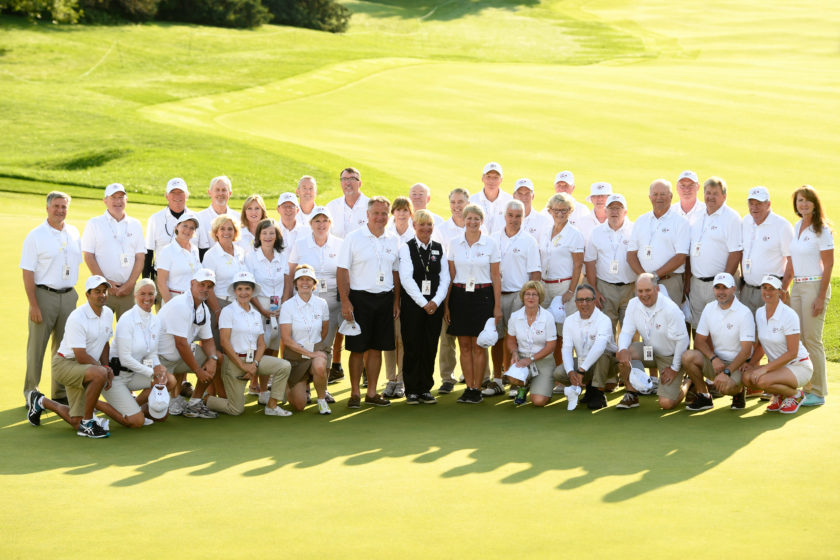 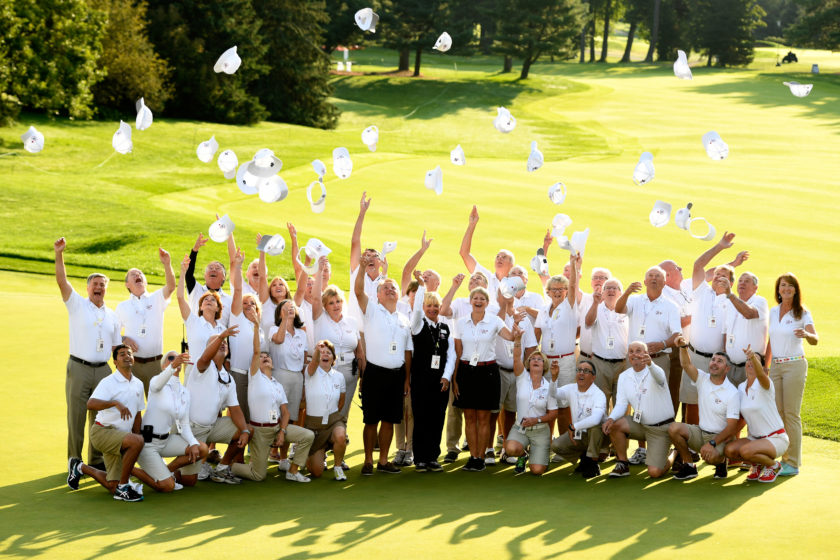 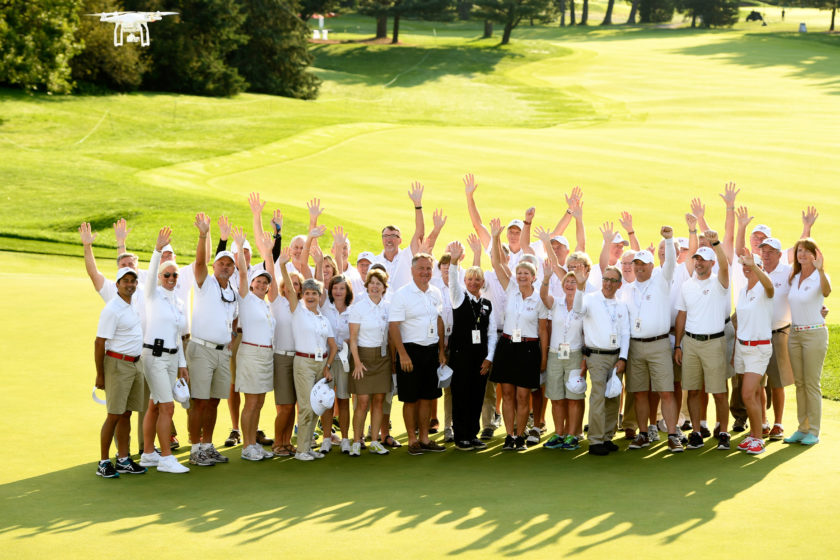 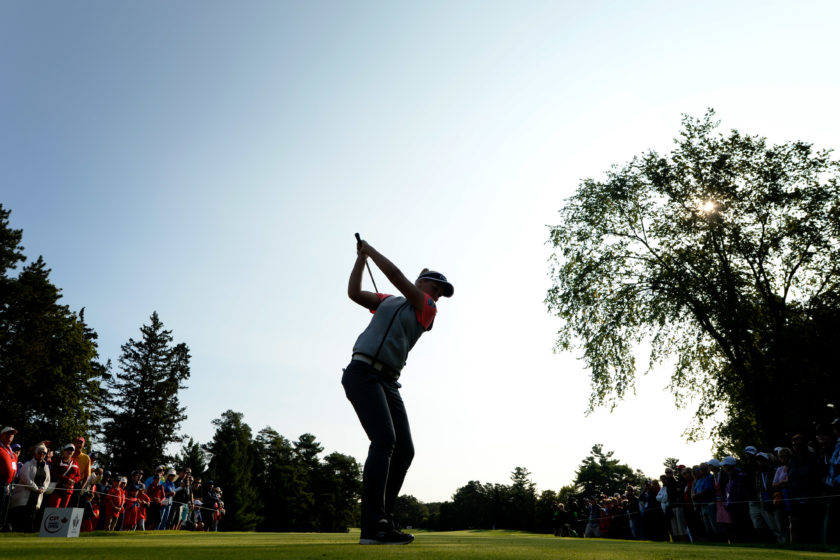 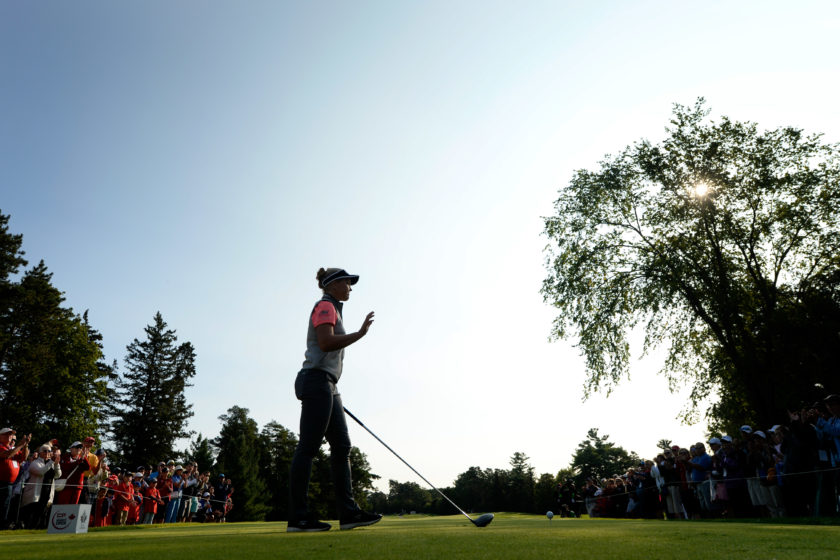 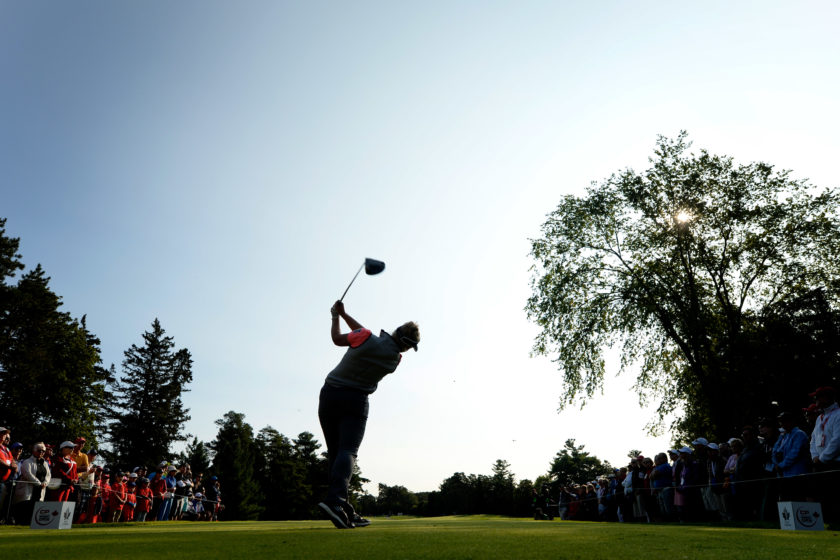 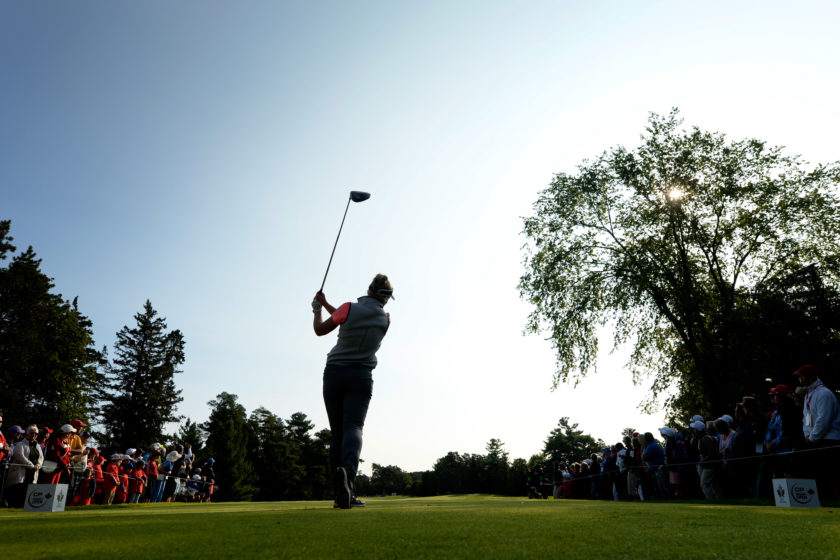 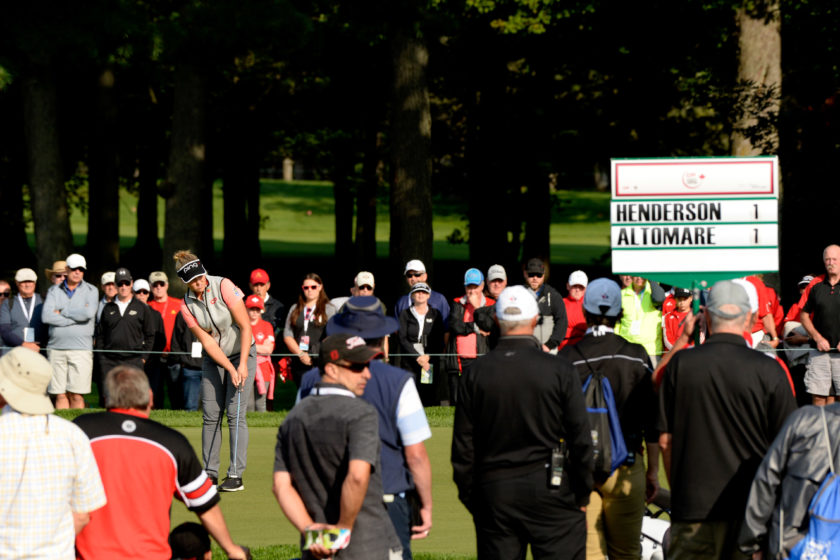 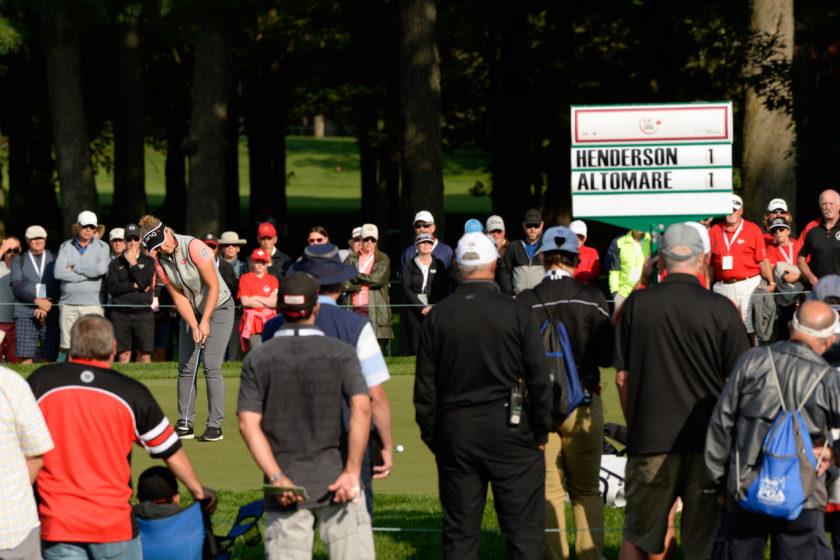 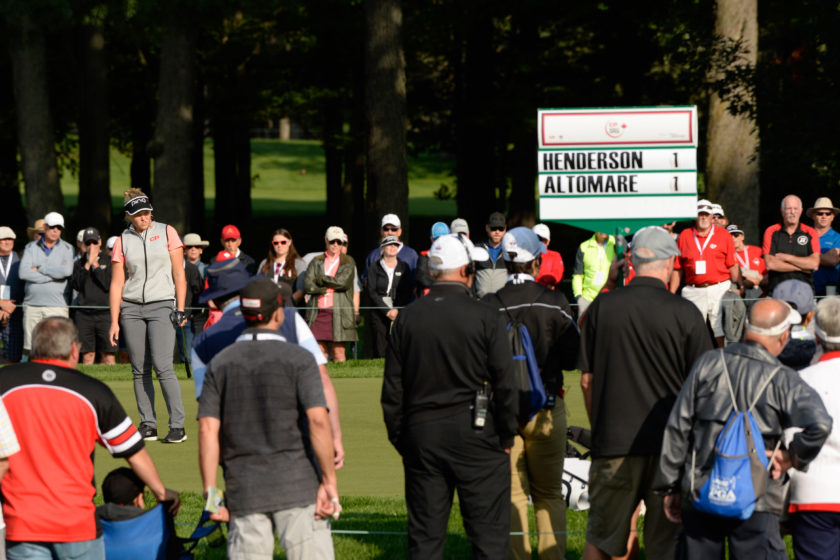 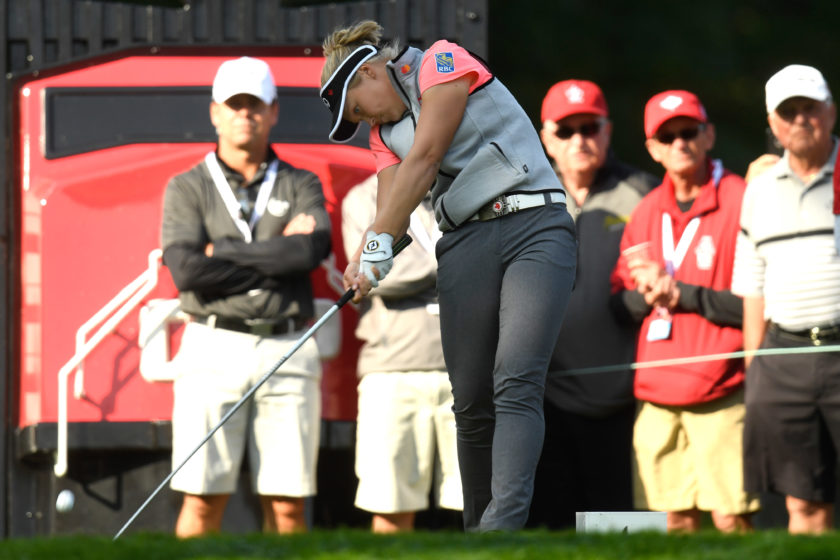 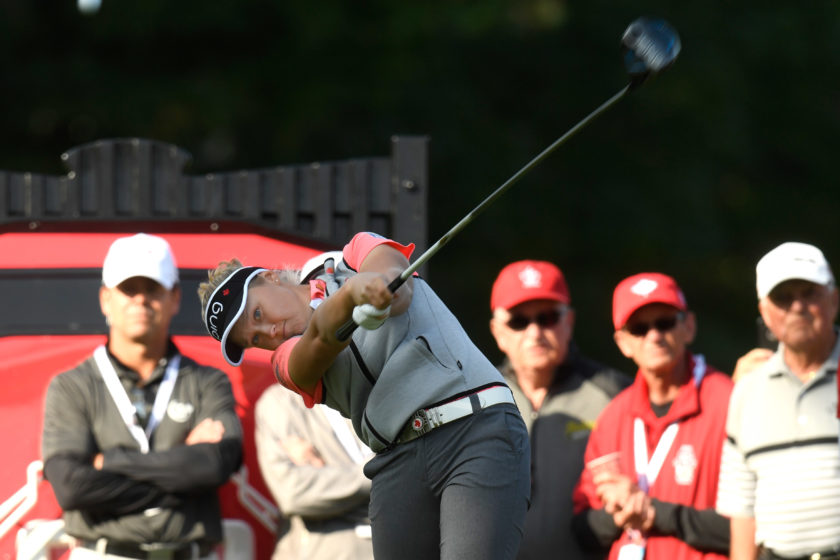 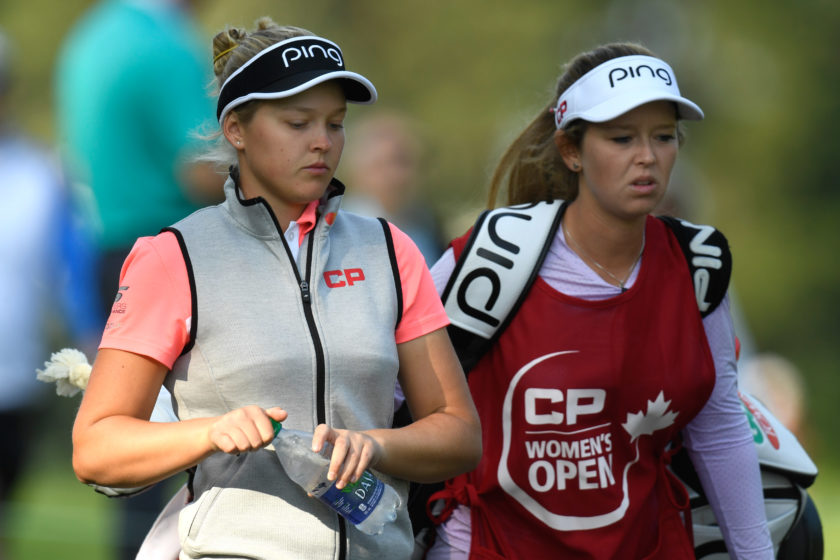 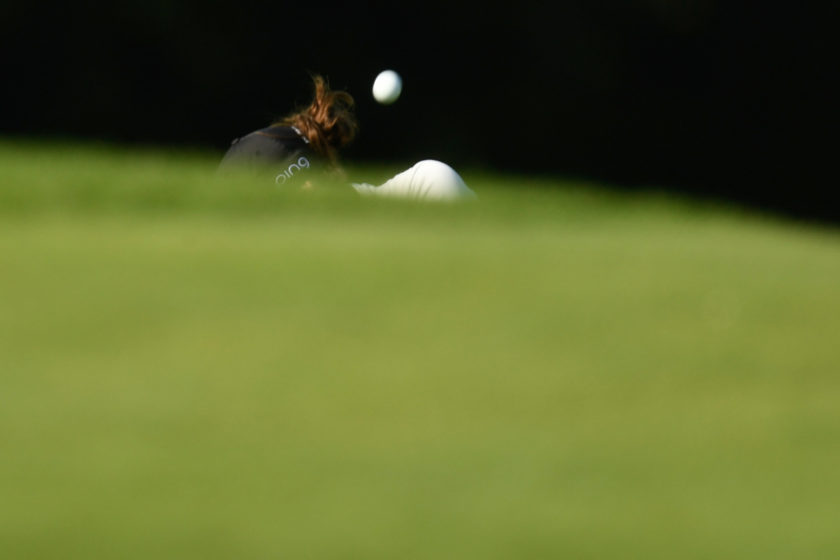 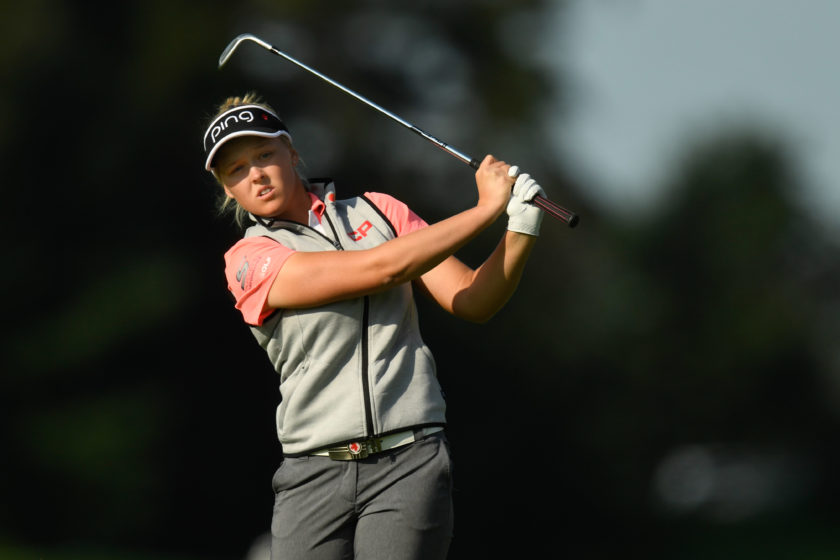 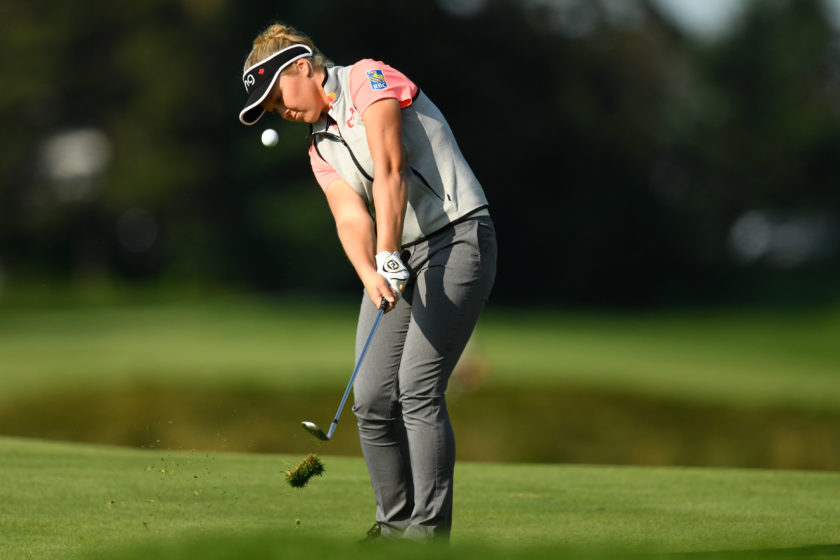 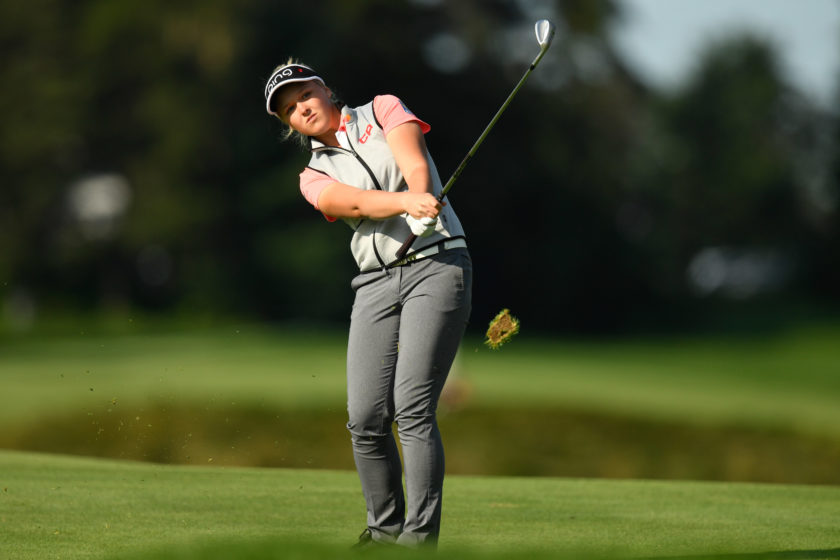