News and notes from Priddis Greens Golf and Country Club for Sunday, August 28

CALGARY – Thailand’s Ariya Jutanugarn shot a 6-under 66 on Sunday to capture the CP Women’s Open by four strokes – an LPGA Tour-leading fifth victory of the year. The Bangkok native finished the championship at 23-under-par to tie the tournament low set by South Korea’s So Yeon Ryu in 2014.

The 20-year-old collected seven birdies, including four across a bogey-free back nine on Sunday, and counted a single bogey on the day. In total, she only tallied four bogeys during the entire 72-hole competition. 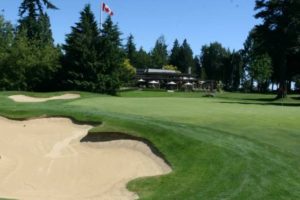